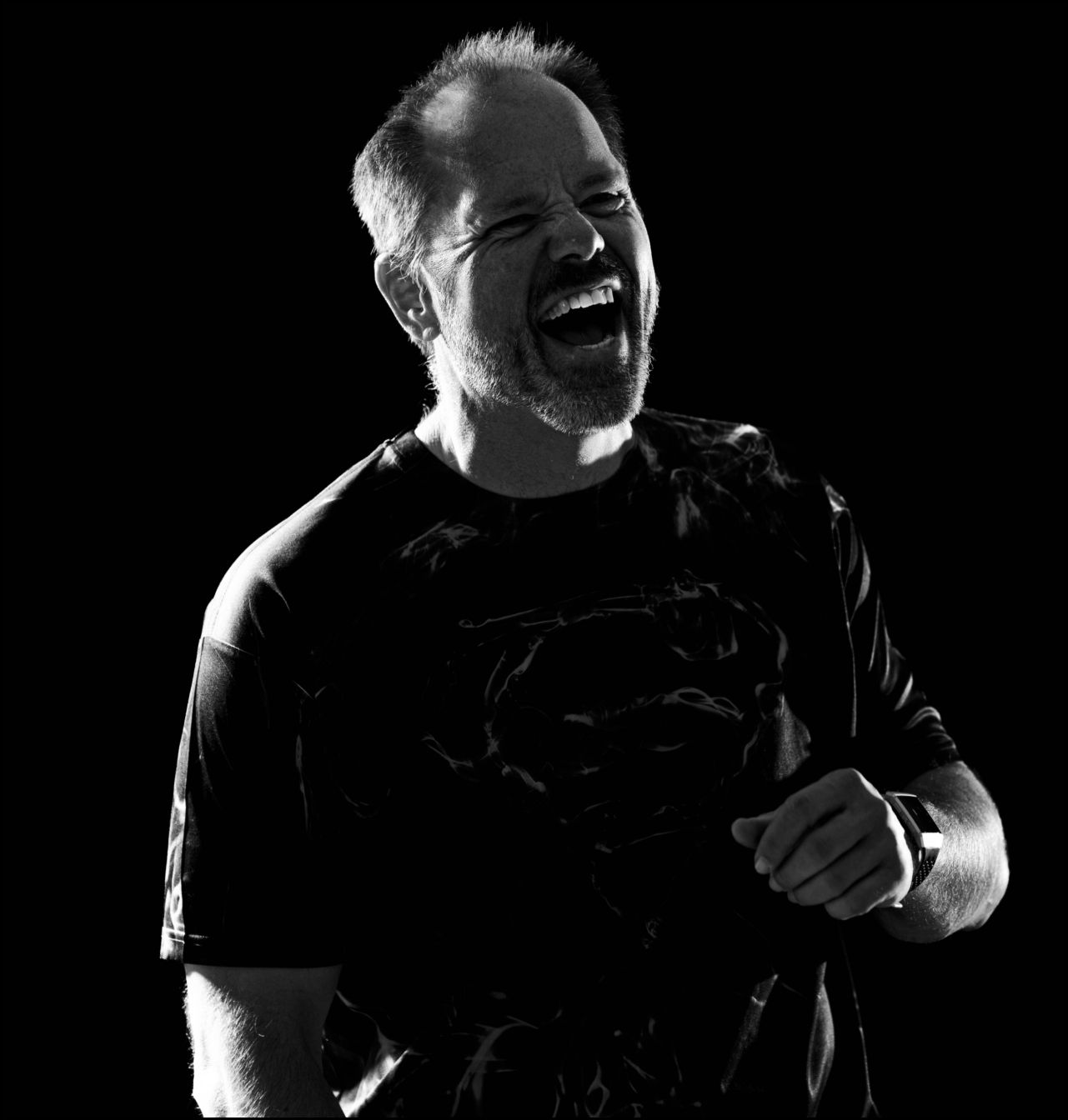 Every time you talk to Thomas Kohler, he has something new to share (something you probably didn’t know) and even more interesting to say (partnering with him during trivia is a guaranteed win, hands down). With all of his knowledge of just about everything, you’d think he has lived a dozen different lives. He keeps us on our toes with Word Wednesdays and plenty of trivia about presidents. His favorite question is “There’s one president who was never elected. Who is it?”

Thomas’ grandfather owned an ad agency—proving it was possible for a creative to make a living—but Thomas wouldn’t enter agency life until later in his career. He spent most of his time in the gaming industry, handling every art-related task from typesetting and packaging to art direction and project management. After a stint at the Sisters of St. Mary of Oregon campus, where he worked on a $20M campaign to build a new brand for the K-12 school, Thomas went back into gaming. He served as a production designer for Pokémon and then at Jasco Games in Las Vegas, NV.

A couple of humble brags:

He joined KPS3 as one of our graphic production artists in 2021. Thomas brings not only his passion for print, typography, and design but also his extroverted personality. Often goofy, helpful, and cool under pressure, he takes pride in being his team’s cheerleader and pitching in on any task that comes his way.

One of his proudest career accomplishments is creating Smishy for one of our clients—Greater Nevada Credit Union. Thomas loves seeing his artwork come to life, especially as a mascot!

While Thomas is extremely passionate about his work and art in general, he’s also into other kinds of gaming (video, board, cards—you name it) and a myriad of outdoor activities. He enjoys lifting heavy things (ask him about when he used to compete!), hashing, biking, and practicing jiu-jitsu (he has his blue belt!). If you’re curious about obstacle races like the Tough Mudder or the Spartan Race, Thomas is your man to ask. He’s up to 10 and counting.