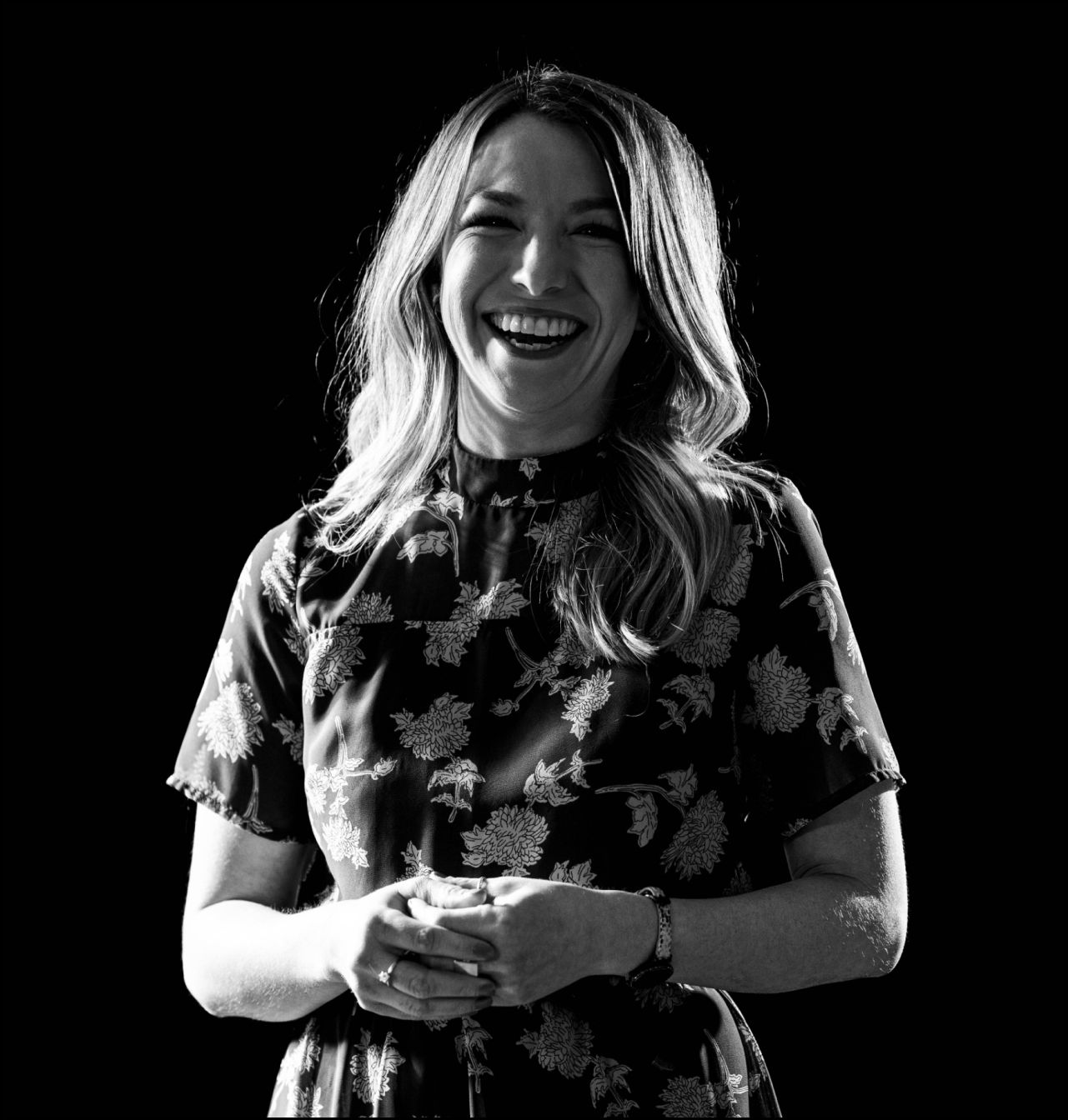 Outdoor-loving, backpacking (and tap dancing) fanatic who knew she would love advertising the moment she dove into it

All we can say is—thank god for Yearbook. It’s what inspired Jenna to learn absolutely everything she could about art, copy, photography, and how to craft the perfect narrative—but even before this—she was fascinated by design and advertising (it shouldn’t come as a surprise she’s one of our creative directors, then, right?). In fact, she used to pull ads from magazines and hang them on her walls as art (which she still does to this day).

A seasoned copywriter and designer (not to mention developer, one of her proudest moments was finishing the front-end dev for one of our websites with only a little help from Jonathan), Jenna interned at the Nevada Small Business Development Center supporting clients in both their brand and marketing initiatives during her tenure at UNR. After earning her B.A. in journalism from the Reynold’s School of Journalism in 2011, she had her sights set on KPS3 and joined our team as a junior designer that same year. Yes, Jenna has worked tirelessly in each and every role she has held at KPS3—and if going from junior designer to creative director doesn’t speak volumes—we don’t know what does.

Jenna first experimented with design and layout in her high school yearbook class, sure, but during her time on campus, she also participated in the National Student Advertising Competition, where she developed an integrated communications plan for State Farm Insurance (which also speaks to her love of group projects). Finding a core team to make something phenomenal come to life is what gives her life, and why her role as creative director brings so much passion to not only her projects but to her team. Speaking of group projects, she’s also one of the co-founders of Reno Wired, an annual 24-hour event where some of Reno’s best designers, writers, and developers come together to rebrand a nonprofit from logo to launch (talk about always sticking it out through a late-night project with you—because she always will).

Jenna’s also the type of co-worker who will secretly water the plants on your desk or spend (she says embarrassingly we say perfectly) long amount of time finding the right GIF response for your Slack message, or the right response of encouragement when you need it most.

A true creative at heart, visual art isn’t her only passion. Outside of work (which is hard to pull her away from!), Jenna loves to spend time outdoors—whether that’s backpacking, camping, or hiking—or—she’s out somewhere dancing to anything from pop to bluegrass. And we mean really dancing. You should see this one after she puts on her jazz shoes, she can tap dance her way across any floor. But, if you want to spend a quiet night in, creating flower arrangements and drinking coffee, she’s always down for that, too (just don’t scream sneeze, it’s 100% controllable, or spell “sneak peek” with the wrong “peak,” she’ll lose it)