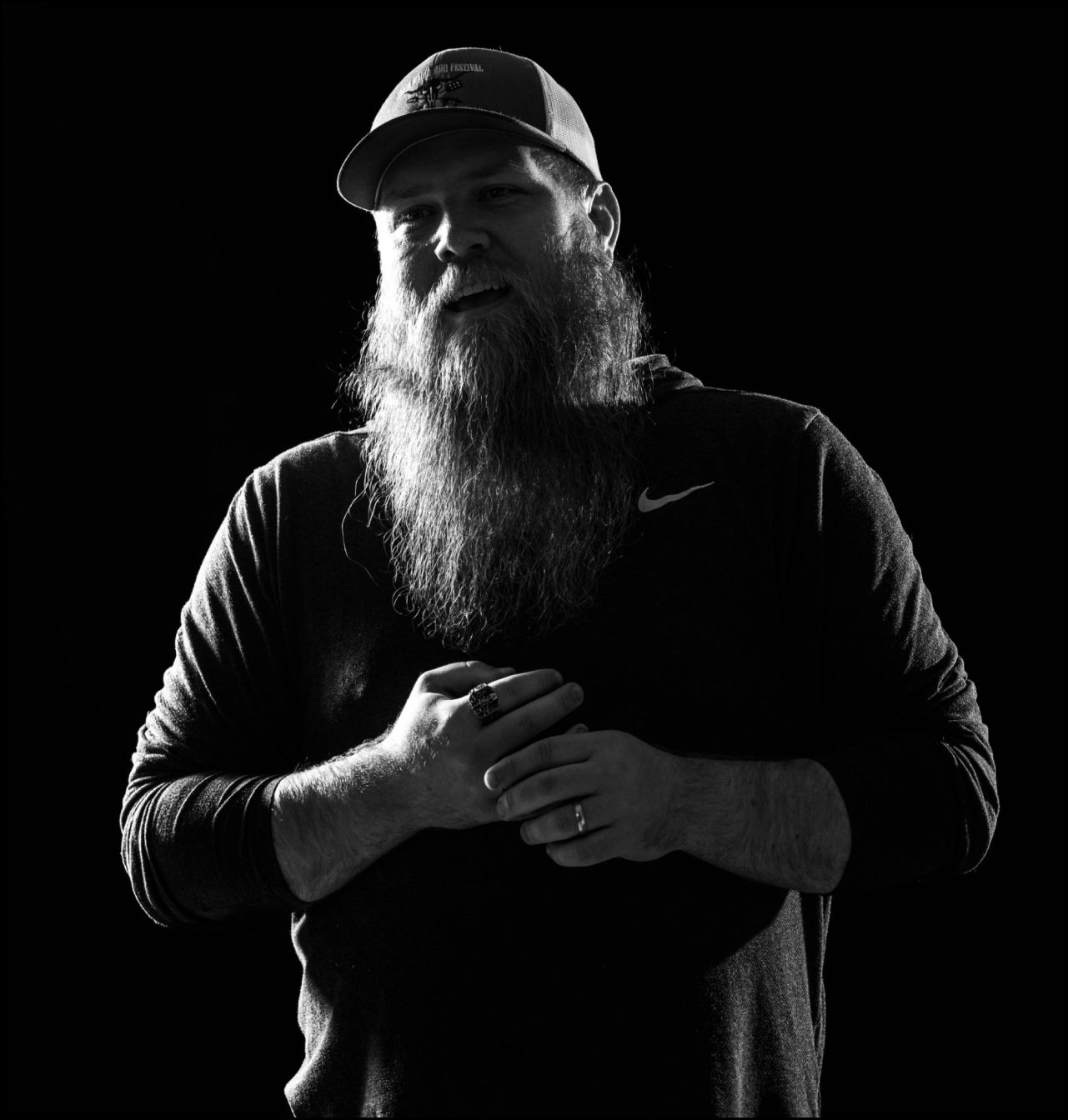 Kevin has always enjoyed being (read: playing) on the computer—it plays into his uncanny ability to obsess over the mechanics of how something works as he’s learning it (challenging everything as he goes). Luckily, it was a decent way to get a job… and the idea of working retail or doing manual labor is not high on the “likes” list.

During high school, Kevin and his best friend putzed around town, picking up graphic design and web projects where they could, basically working for free, which doesn’t pay for car insurance, so he picked up a job at Raley’s as a bagger. With a background in various disciplines (journalism, computer science, digital media, and more), Kevin wanted to find a way to apply what he learned in college, eventually ditching the courtesy clerk life to do web design full-time for the University of Nevada, Reno’s Human Resources department. From there, he took a job as a designer in the Office of the President, working with UNR Mar-Comm. That’s when he realized he could combine the things he enjoyed most in a way that he could actually live off of.

In 2009, Kevin joined the KPS3 team as a designer. In 2012, he left for a startup (which helped him mature… fast), and then rejoined KPS3 as an art director in 2013. Kevin then held roles as Creative & Technical Director, became a Partner, and now serves as our Chief Operating Officer (COO), ensuring best-in-class work across all divisions. From the software we use and the processes we have in place to the talent we have and the approach we take, Kevin sees it all through—and he wouldn’t have it any other way. Leadership, strategy, and sarcasm are things that just make Kevin, Kevin.

With more than 15+ years of experience, Kevin’s proudest career accomplishments are rooted in making things better. He’s always believed that no matter what you do, you can always improve (it’s probably from his time as a solo-queue Starcraft player who could never dial in the late-game macro after transitioning from a solid early-game micro, heavy sigh).

Some of his favorite achievements are:

When he’s not reorganizing the office structure or working to hire the best people in Reno, he’s usually at home trying to trick his kids into liking Pokemon as much as he does. He has Ellie and Ollie—his two kids—and his no-bullshit-powerhouse-of-a-woman wife, Julia, to thank for his growing compulsion towards patience and empathy. He’s a lover of photography, computer parts, interior design, video games, and anything binge-watch worthy (FBoy Island, anyone?)—and he won’t let TikTok convince himself that he’s neurodivergent.