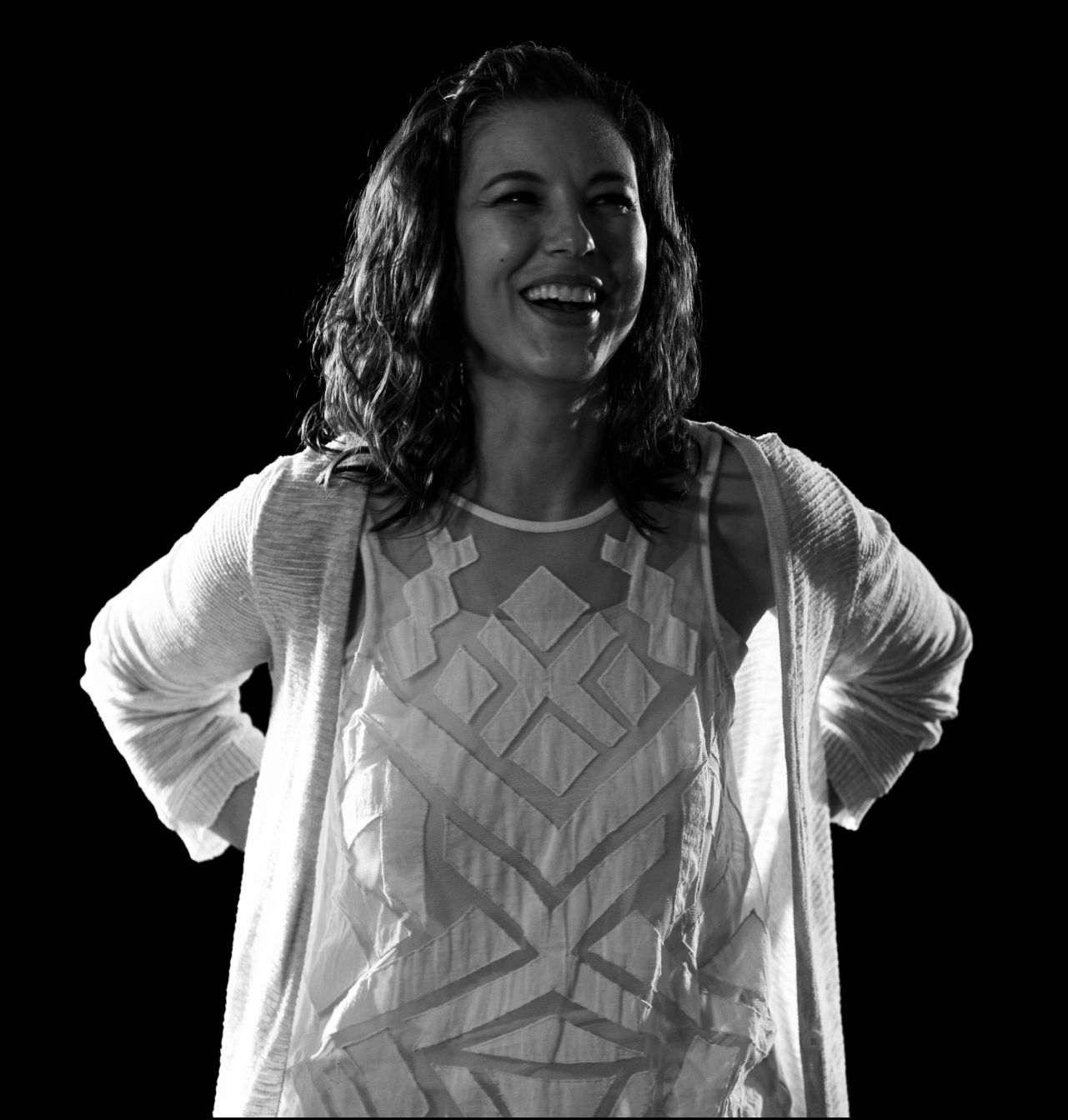 Notorious for misquoting people, songs, and lines from shows, but will continue to do it because it makes her laugh

If you need a pep talk, Shayna Gaedtke has a few on hand:

Okay, that last one might be an isolated, personal vendetta she has with her husband. Nonetheless, Shayna is an empathetic, easygoing person who’s pretty good at flipping a negative into a positive—and turning a simple question into a full-blown life lesson (Her kids love it). With the belief that she can help anyone find a solution, she makes a great HR manager at KPS3.

From a young age, Shayna wanted to be a part of the business world and creating positive change for people—both inspired by her parents. She eventually found Human Resources satisfied both. Straight out of the University of Nevada, Reno’s College of Business with a bachelor of arts in business management, she accepted a position as a human resources representative at John Ascuaga’s Nugget. She eventually left to continue developing her career as a staffing specialist at the Atlantis Casino Resort Spa, where she later became a benefits coordinator. Working in a casino provided a lot of opportunities to learn how to help people in a variety of situations.

Her first child, Carter, was born in 2007 and then her second, Hailey, in 2009. That’s when she pivoted to full-time mom and home manager. She worked in a few remote positions, like scheduling appointments, designing stationery, and serving as a preschool teacher. As her kids went off to elementary school, her time freed up—and CO2 laser cutters and engravers opened up the possibilities of things she could create. Her woodworking hobby became a business named Dabblish. She took much pride in making custom, collaborative pieces. (One of which you can see in the CEO’s background on Zoom calls.)

But when the owners of KPS3 needed help with monthly billing and a growing number of other responsibilities, Shayna answered her calling and returned to a full-time HR position in 2021. She’s come full circle.

Shayna feels most like herself when she’s either at home—relaxing with a good flick on the tellie (imagine that said in a terrible British accent) and knitting—or out exploring the world. While she’s most likely hiking with her family or friends and watching her dogs dash about like crazy, her passion for traveling was inspired by her husband, Rob. His sense of adventure is contagious and energizing and has opened up a new perspective on the world. Traveling is now something the four Gaedtkes truly enjoy doing together. Her children remind her it’s a lovely life, not a perfect one—and that’s a lesson we can all take with us.