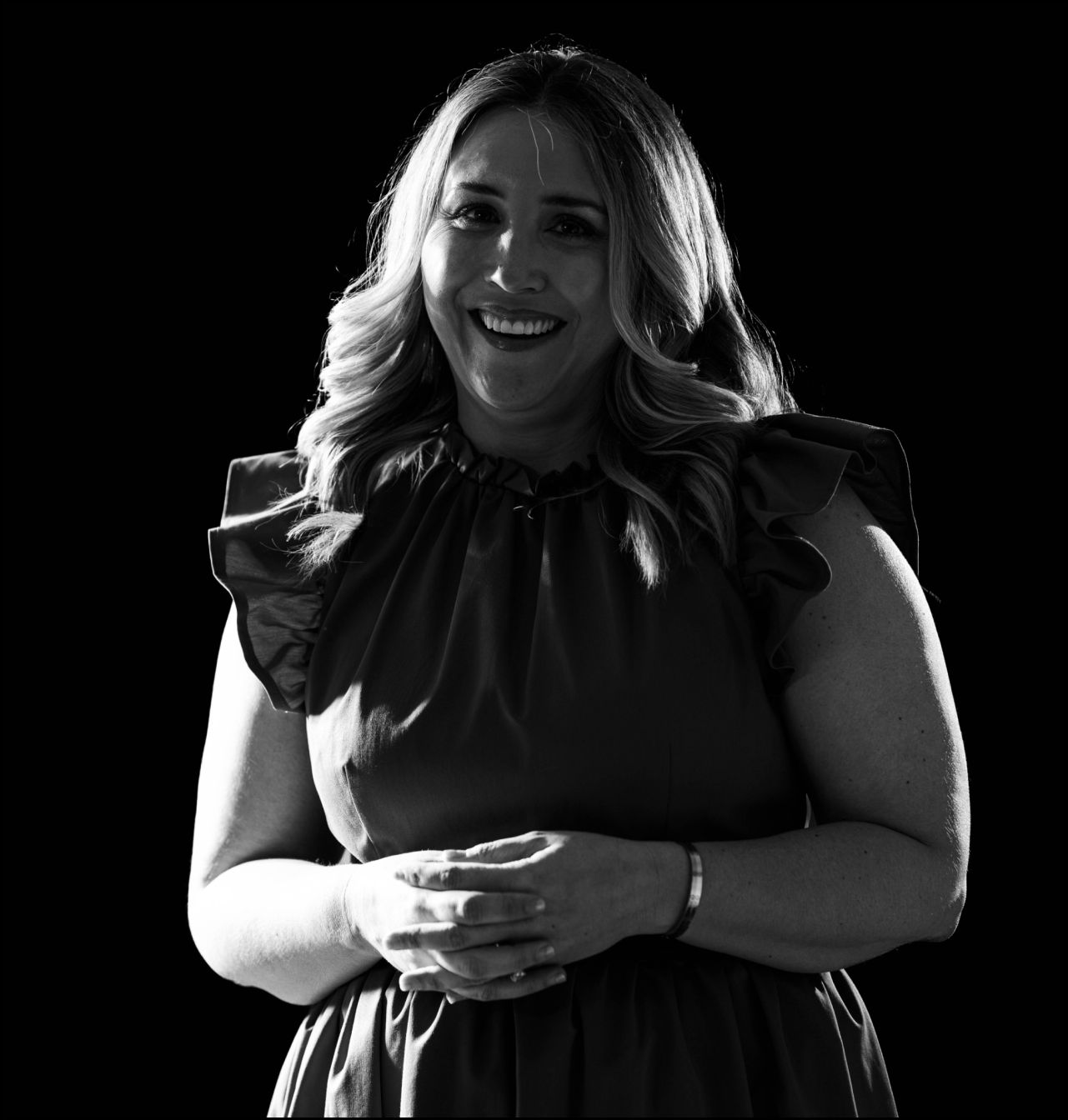 A lover of learning, mentor enthusiast, and self-proclaimed foodie

Sarah Polito loves strategy. She spends her time thinking about what influences people to act, the ingredients for happy teams, and how to create strategic marketing plans to drive impactful results. But—it’s not just about the results for Sarah—it’s about what marketing does for people. It connects them to resources, education, and products that enhance their lives, which has forever inspired her. She also feels energized by helping the team learn and grow in their careers and developing relationships with clients.

Sarah rejoined the KPS3 team in 2020 as the VP of Client Strategy, providing strategic guidance to clients and working with the team on everything from brands to websites, digital marketing to PR, and everything in between. From Fortune 100 companies to small startups, Sarah enjoys pushing herself and the team to the next level (her favorite motto is “Go Big or Go Home”). She isn’t one to settle, in fact, you could say she’s “allergic to mediocrity,” and we definitely have to agree. You can always count on her to find the bright side in just about anything, too, which as a team lead, is one of our favorite things about her.

Sarah earned her B.S. in business administration from the University of Nevada in 2006 and her MBA from the same university in 2019. After earning her undergraduate degree, Sarah accepted a position at Renown Health as the team’s marketing coordinator, where she learned the ropes about marketing and how to work with advertising agencies. From there, Sarah made her way to an advertising agency where she worked as an account executive—sharpening her communications skills, developing relationships with clients, and executing large integrated campaigns for a variety of them.

Some of her most impressive achievements include:

Sarah owes her work ethic to her parents—the best role models you could ever ask for. Anytime spent with her family, no matter where they are or what they’re doing, is when she feels most like herself (or when she’s eating ice cream, it’s a toss-up). She loves to de-stress by listening to podcasts or reading, cleaning her space, traveling with her husband, biking with her dad, shopping with her mom, or hitting up her favorite pilates class.

As someone who has over a decade of diverse marketing experience to her name and an uncanny ability to pick fictional characters that align with persona development, it shouldn’t come as any surprise that she’s earned a number of industry accolades and awards—including a Gold ADDY for her work on a branding campaign for The Legends at Sparks Marina in 2010 and the PRSA Silver Spike award for her work on the rollout of the single-stream recycling campaign in the City of Reno. Not to mention a platinum MarCom Award for Cisco Live’s Integrated Marketing Campaign. But don’t worry, there’s more: