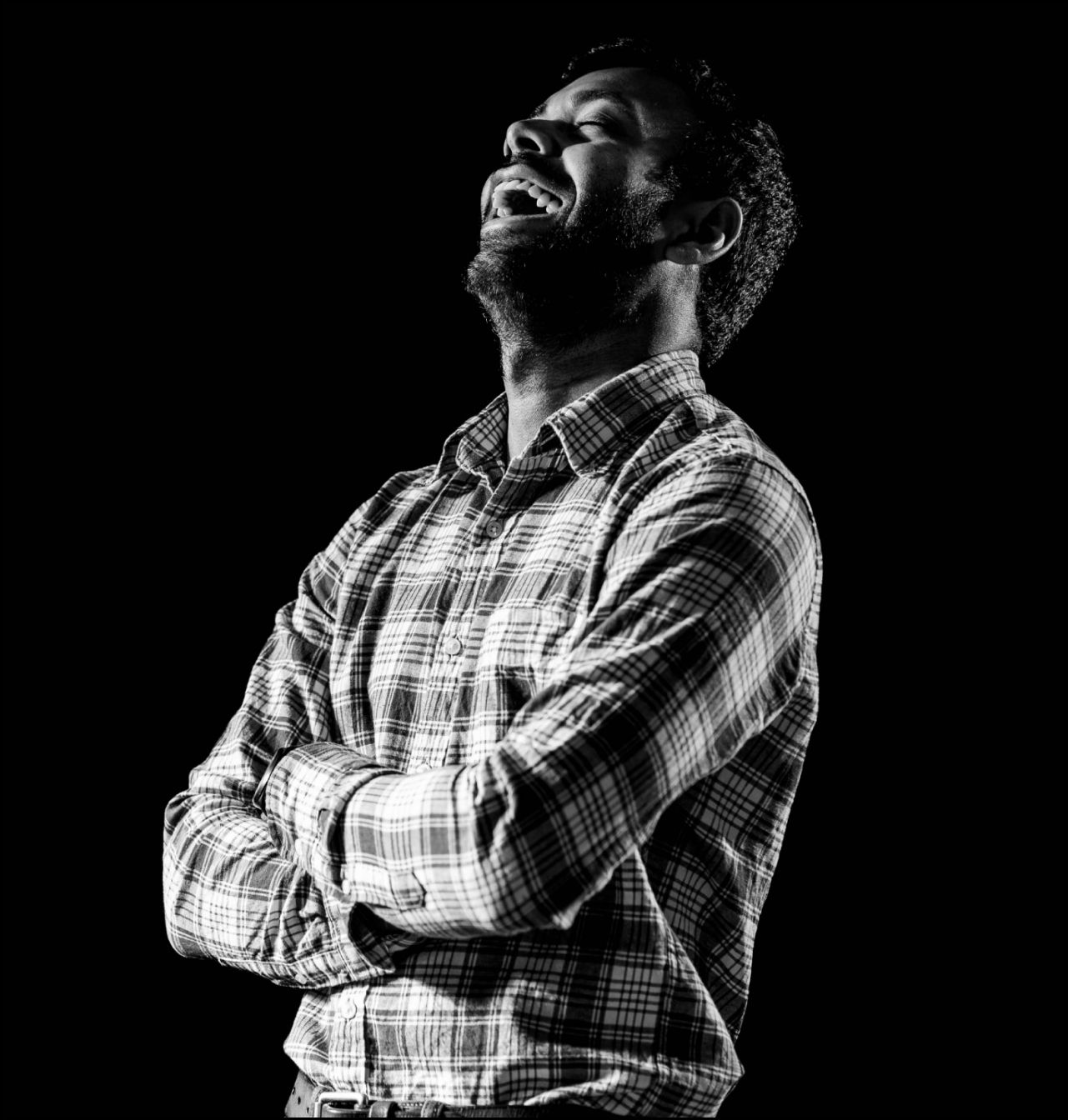 One of the most passionate people you’ll ever meet, Nitish Narala will happily explain (okay, ramble about) video games, recipes, outdoor activities, music, or how to make your work processes more efficient at any moment.

While there are a lot of things he takes pride in (and learning to drive a manual car in 10 minutes is up there), he’s deemed himself “The People Gatherer,” and it’s for good reason. He loves to invite people to join him on his latest adventures—from grabbing a drip coffee to trying a new route at the climbing gym—making new friends and meeting up with old ones along the way.

Nitish fits right in when it comes to working in a fast-paced, collaborative environment like KPS3. Flexible (seriously, he does silks), always ready to innovate, and there when you need a helping hand, he brings more than 10 years of experience to his role as one of KPS3’s technical directors.

His father is an engineer and great at coding, which inspired Nitish to follow in his footsteps. He went on to receive his bachelor’s degree in computer science and engineering from the University of Nevada, Reno. After a stint at a robotics company, he realized software development wasn’t in the cards. That’s when Nitish pivoted to agency life, first at Noble Studios for six years and then to KPS3 in 2020. He enjoys introducing new technologies, creating top-notch architect solutions for clients, and providing mentorship. (One of his proudest achievements is hiring three interns and helping them become full-fledged developers.)

Speaking of mentorship, Nitish will teach you any game he knows how to play—but he’s also a bit competitive. Whether it’s luck or skill, he always manages to come out a champion for party games, from darts and dice to pool and Golf (the card game, not the sport… though we imagine he’d ace that too).

Nitish is most in his element when he’s discovering new things on his own and then sharing them with his friends. From hiking trails and places to eat to a new acoustic song on guitar, you’ll definitely want to take notes. He also makes (and demonstrates for others how to whip up) a hearty chicken tikka masala. The coolest part?  All of his spices are ground by hand. Now that’s dedication.