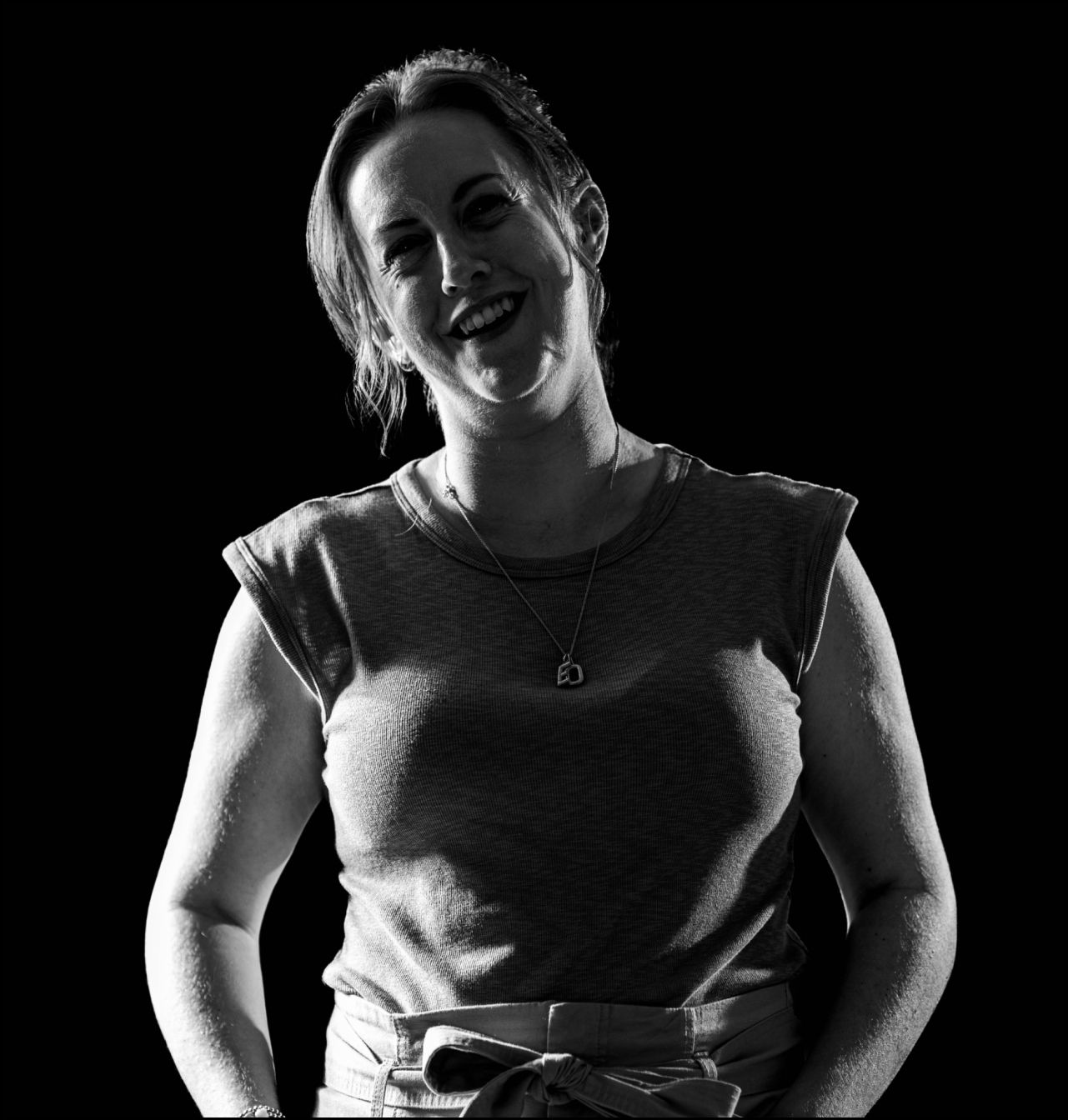 A sarcastic, data-loving debater who thinks (and sings) too much

The year was 2011. Julia Jones had just graduated from the University of Puget Sound with her bachelor of arts in English literature. She moved back to her hometown, Reno, and applied for two jobs: a barista at Starbucks and a temp assistant at KPS3. At the time, the agency was an 8-person team, and Julia worked with the Account team. She soon realized it was way too much talking. Julia transitioned to research, ultimately finding her career path by following around Bob Whitefield and helping him build out data reports.

Since starting here, Julia has accomplished a lot, professionally and personally:

Julia loves watching her employees grow and takes pride in the company winning “Best Places to Work” back to back. (Does a decade-plus of working here AND taking part ownership in the company show she has true love for this place? We think so.)

Outside of work, Julia’s usually chilling at home with friends and family or taking some time to herself to play video games. Her husband, Kevin, has taught her that she doesn’t need to hold down the zoomie button constantly… but she continues to do it for the thrill.

Speaking of doing things for the thrill, Julia is known for jumping into conversations with an uncomfortable joke or sarcastic comment. She also has a knack for asking a million questions, contemplating the answers (or anything, really), and starting a good debate (we have the Slack messages to prove it). She could give a TED Talk about authorial intent and why it doesn’t matter, the Oxford comma being a necessity, and why you should never trust any romance novel recommended by BookTok.