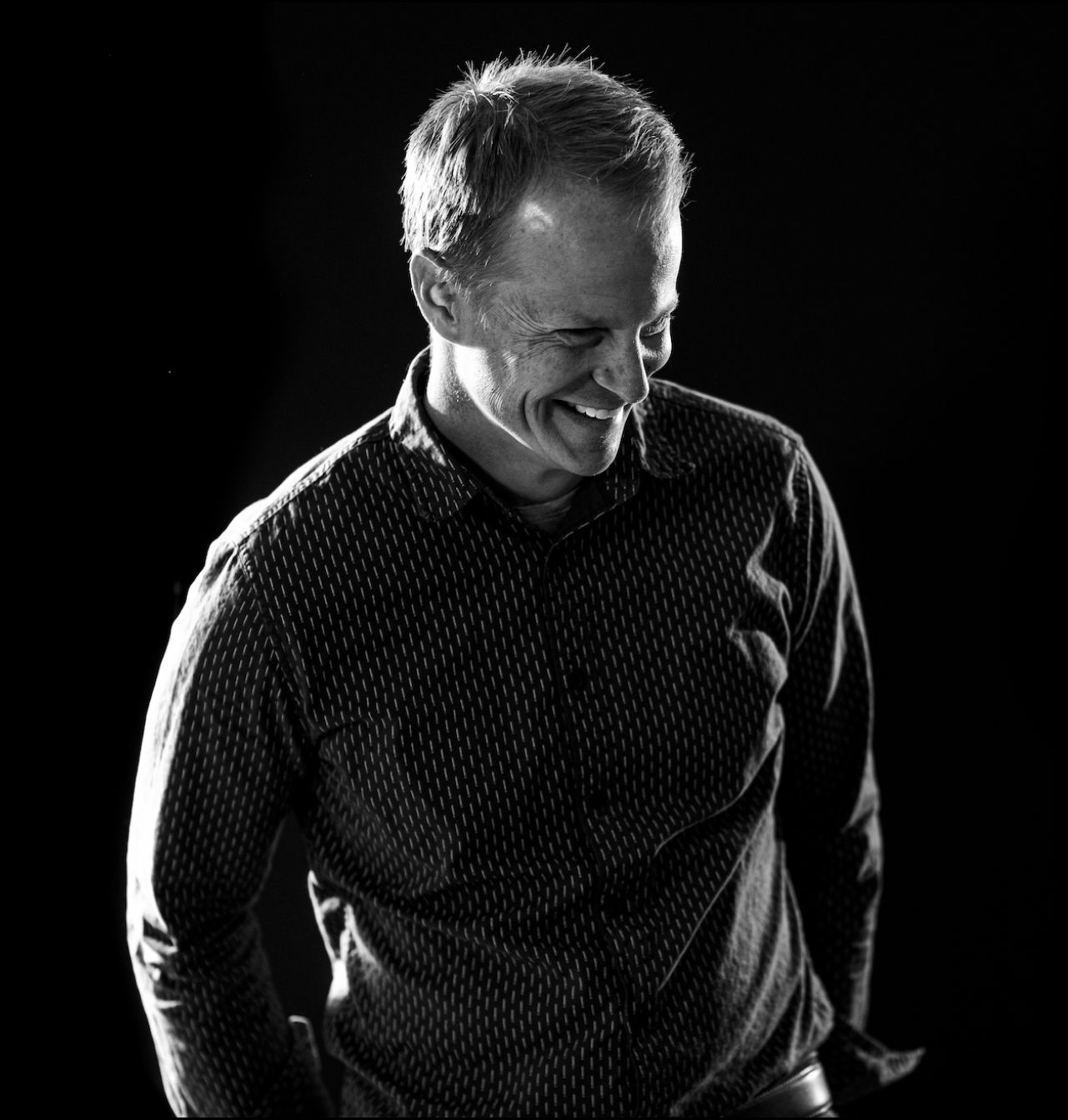 You may know Andy Walden as our VP of Marketing, but, believe it or not, he’s yet to finish the Mad Men series (kinda blasphemous when you work in this industry, honestly). Instead of taking the easy way out, he thought, “why not keep the ending a mystery and finish it out in real life?” So, in the famous words of Don Draper (one quote that Andy actually knows, loves and inspires him), “Advertising is based on one thing: happiness. And do you know what happiness is? Happiness is the smell of a new car. It's freedom from fear. It's a billboard on the side of a road that screams with reassurance that whatever you're doing is OK.” And in Andy’s world? He strives to help clients feel and experience just that—happiness.

In addition to his dreams of becoming Don Draper in real life, Andy also enjoys the daily balance of using both sides of the brain in his day-to-day, connecting with clients to creatively approach problems while not overlooking the most simple, logical solutions.

So, what’s the backstory with this guy? Well, after earning his B.A. in journalism from the University of Nevada, Reno —Andy headed up to Seattle, Washington, to get his M.S. in information management. He also worked as a director of a student-run non-profit organization while there.

After graduation, he returned to Reno, where he accepted a position as an Account Executive for Twelve Horses (which eventually was acquired by Boston-based One to One Interactive). Here, he had the chance to partner with clients like Royal Caribbean, Deloitte, and the ASPCA on their digital marketing efforts. After four years, Andy moved on to work at Noble Studios where he helped grow their travel and tourism vertical, working with clients such as Tahiti Tourisme, Santa Monica, Yosemite, Newport Beach, Tahoe South, and Travel Nevada. And finally, in 2018, Andy joined the KPS3 team where he is dedicated to helping current (and future!) clients find solutions for their marketing needs while ensuring they can add a few more dad jokes to their repertoire.

Andy’s daily mantra takes inspiration from the great Conan O’Brien – “Work hard. Be kind. And amazing things will happen.” (We may be inspired just reading that.) His key achievements–both work-related and personal–constantly prove this. He loves purposeful work and building impactful solutions. Some of his (and our) favorite highlights:

When he’s not in our offices, you can find Andy coaching his son’s baseball team, making Lego masterpieces with his daughter, planning out the next family adventure with his wife, or preparing for his next long trail run. He’s already run four marathons, 10 Reno-Tahoe Odysseys, countless half marathons, and an ultramarathon—we’re exhausted just writing this.