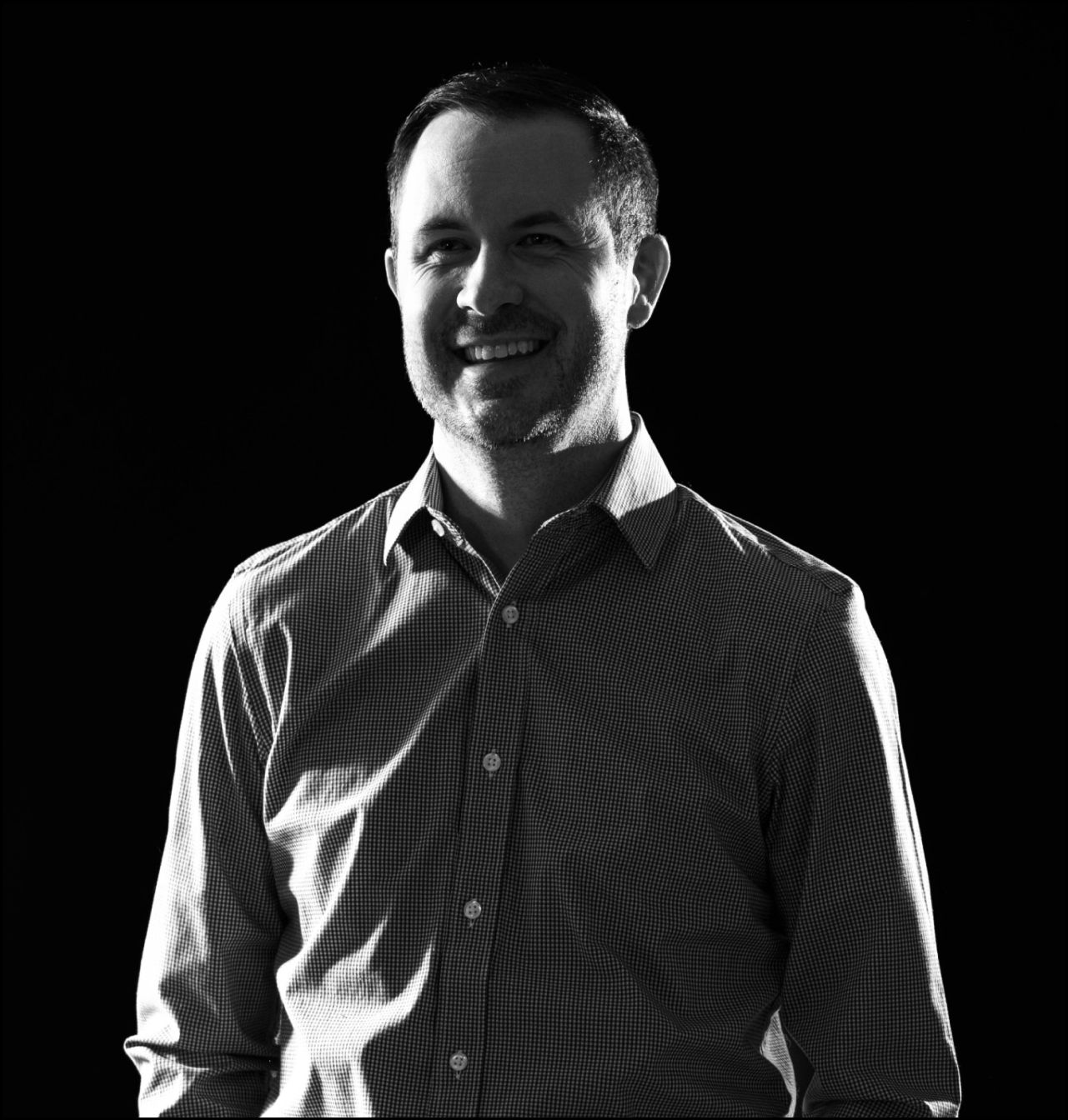 Mike McDowell was drawn to marketing and advertising because of its ability to move people into action. While he started college with the goal of becoming a graphic designer, he soon found himself in account service and strategy instead. One event that sparked his passion was leading his team through a campaign for the Toyota Matrix at the collegiate IMC Competition. (Not only did they battle their way to the national level – they took home the winning title.)

He started as an account manager at KPS3 and worked his way up to Director of Web & Digital, where he spearheaded the new digital wave. After a decade of serving hundreds of brands, he put all his energy into one: his alma mater, the University of Nevada, Reno. As the Director of Marketing Operations, he helped the Marketing Department champion projects relating to the university’s brand and recruitment. Two years passed and Mike was presented with an awesome opportunity to become the Director of Marketing for a tech startup, Talage. But when KPS3 called in need of a strategic team leader, they knew Mike was just the right guy.

The colleagues he's had and the achievements he's shared with them over the years are plentiful. But, outside of work, there’s very little that makes Mike more proud than his two sons. He enjoys seeing his children happy, healthy, and in the consistent pursuit of the things they love--from art to athletics and everything in between. He credits his family for teaching him both extraordinary patience and perspective.

Mike feels most energized when he’s collaborating with others. He loves sharing knowledge and seeing people grow, from partners and students to teammates and the kids he coaches. If you’re lucky, he might even share his ice cream with you. He eats three scoops every night and reviews them on his Instagram series called “Wanna Spoon?” (We couldn’t believe it, but he actually enjoyed the Kraft macaroni and cheese flavor.)

At the end of the day, Mike follows through with what he believes matters most: being there for people. He’s intentional with the way he shows up for others and exemplifies that value every day here at KPS3.