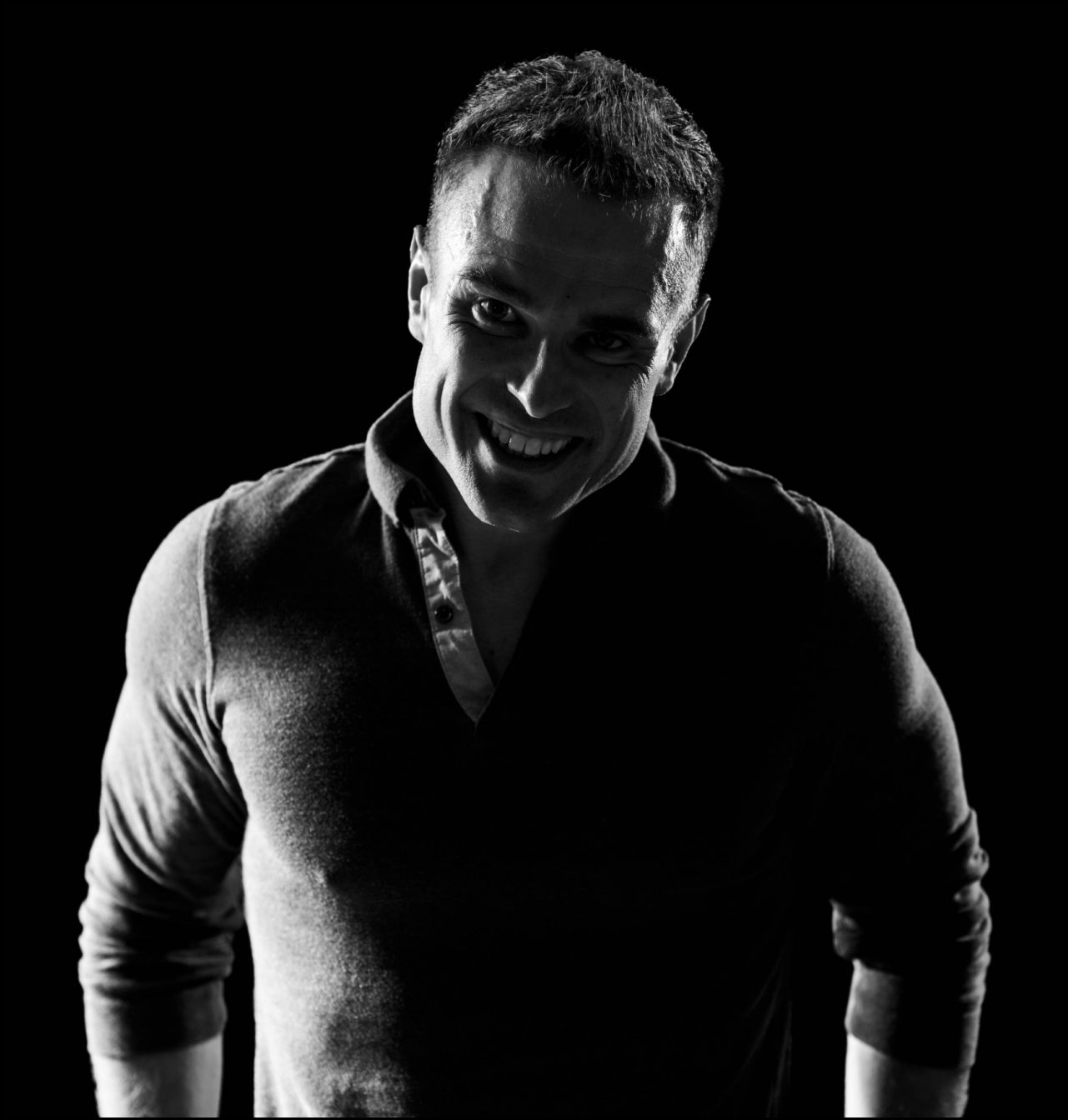 Big-picture thinker who cheers on (and outruns) his team

They should replace the word “runner” in the dictionary with a picture of Ryan Sullivan. If he wasn’t so great at account management, we’d probably lose him to running professionally. One of his favorite accomplishments is finishing a half marathon in under 90 minutes (or when he met his pup, Enzo. It’s a toss-up). He even partners with companies like lululemon and Peloton to promote an active lifestyle throughout our community, helping to push people to heights they didn’t think they could reach (much like he does here in his current role).

After graduating from the University of Nevada, Reno in 2011 with a bachelor of arts in international affairs, Ryan accepted a position as a program advisor for the University Studies Abroad Consortium (USAC). Here, he dabbled in the company’s marketing efforts. He was the primary contact for students and staff for over 19 USAC programs, including ones in Australia, Ghana, Chile, and New Zealand.

But Ryan will tell you that his first “real” job began after living in Italy. His time there inspired him to pivot his career into digital marketing. In 2019, he came back to the States and joined KPS3 as one of our marketing coordinators. As in most things, Ryan was quick to show us what he’s made of, and he earned a promotion to account manager. Some of his proudest career achievements include campaigns that have positively impacted the community, such as ones that boosted the awareness of opioid addiction resources as well as WIC services. He loves when his team is firing on all cylinders and credits them as the true heroes of his many projects (we think he’s one, too).

He carries this optimistic, forward-thinking attitude into every day. It helps him effectively adapt to any challenge—and connect with others. Whether it’s a coworker or client, Ryan always asks how someone’s day is going and makes sure to listen (as one of his pet peeves are people who interrupt others).

If Ryan had a warning label, it would read, “No food or exercise makes for a grumpy Ryan.” We guess it’s a good thing he stays on top of his meal prep game (with speedy chopping skills) and has Enzo to keep him even more active!