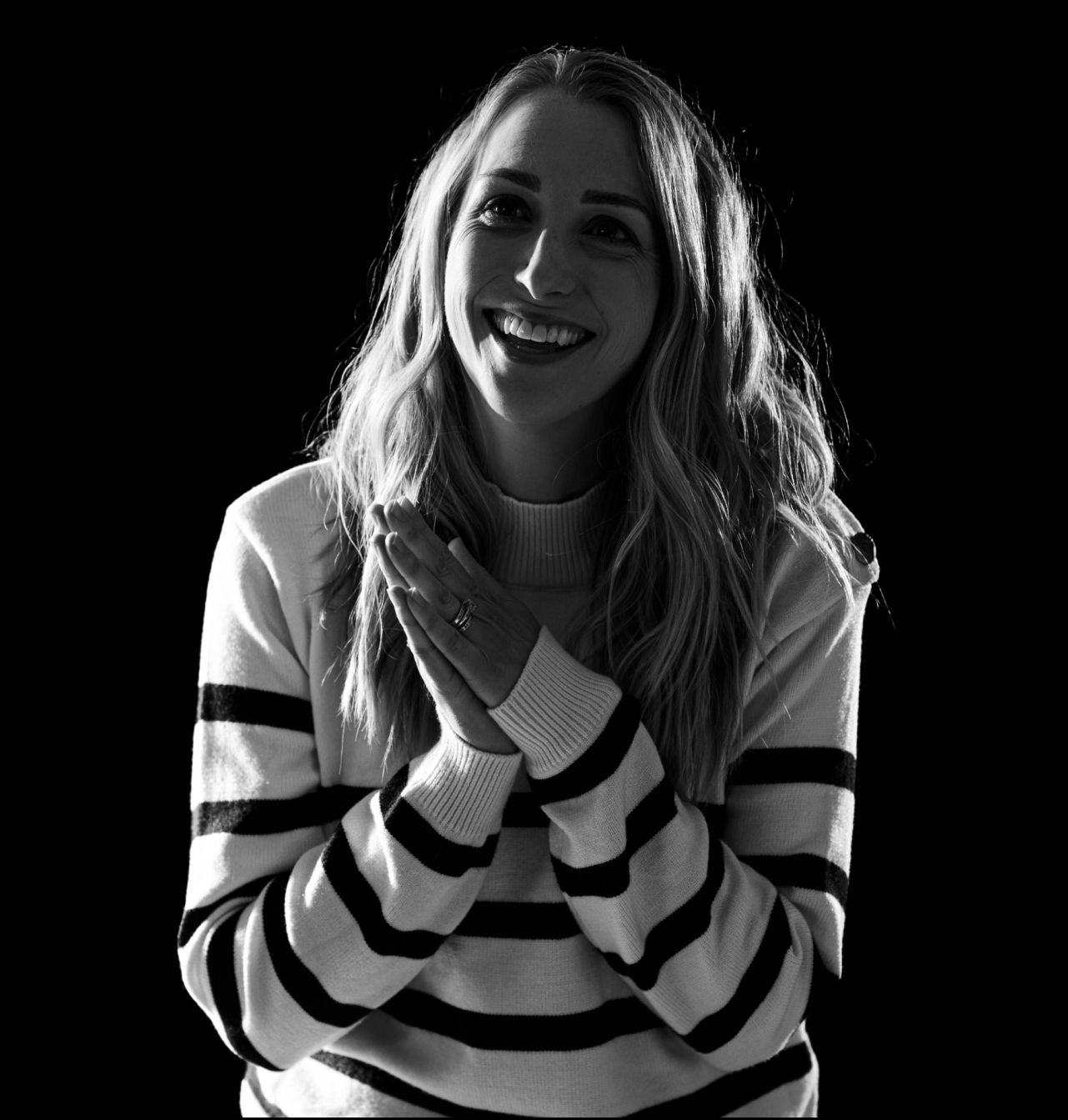 Teva Hopper always thought she would end up as a professor—teaching college kids the importance of a good design foundation, how to develop an eye for detail, or what the right font can do for hierarchy—but she came to a realization: She wanted to keep learning. She wanted to face new and different challenges as much and as often as possible. Cue agency life. It ignited her passion for designing and is “what she was born to do.”

As a child, Teva loved piecing together puzzles (and still does with her son, Wesley). She then got her first taste of design in her high school yearbook class and later became an avid scrapbooker. Now, she brings that strategic thinking and attention to details to her work as a creative director at KPS3. It helps that she’s a little hyper-organized, too.

Originally from Northern Idaho (Moscow to be exact), Teva studied design at the University of Idaho where she received her BFA. She began freelancing in 2007, later taking a position as an in-house designer at a manufacturing company before heading over to Noble Studios. She is very passionate about nonprofits in our community and enjoyed her time working with the SPCA of Northern Nevada and Crisis Support Services of Nevada while there. In fact, Teva served on the Noble Deeds committee for several years, holding committee chair in 2017, where she organized the Noble Deeds’ Digital Marketing Workshop for Nonprofits. She’s also partnered with clients like Blue Heron, Greater Nevada, Truckee Meadows Water Authority, The Islands of Tahiti, Autodesk, and Yodlee.

Now, as a creative director at KPS3, she gets to do puzzles at work. Teva is most excited about challenging herself in new ways at KPS3, collaborating with a rad team, and creating unique experiences for clients. (Heck, she received a promotion from art director to creative director within six months!) She excels at developing interactive user experiences and bringing design, sitemaps, wireframes, and overall visions to life.

How does she do it? Well, a quiet space to focus helps. She’s a bit of a homebody—and with a mostly renovated house straight from a Magnolia Farms magazine, we don’t blame her! Her husband, Joe, helped make her interior design dreams come true. Teva keeps the house organized to the max, and yes, that means all the toilet paper is going the right way (over the roll). She cites GoCleanGo, the Home Edit, and Joanna Gaines as her sources of inspiration.

An avid adventurer, Teva’s favorite trips with her family include New York (where her son experienced the Statue of Liberty for the first time) and Hawaii (the Road to Hana is amazing!) If she’s not traveling with her family, she’s cooking up a storm in the kitchen (usually involving bacon), taking a Peloton class with the #PelotonMoms, or practicing hot yoga.