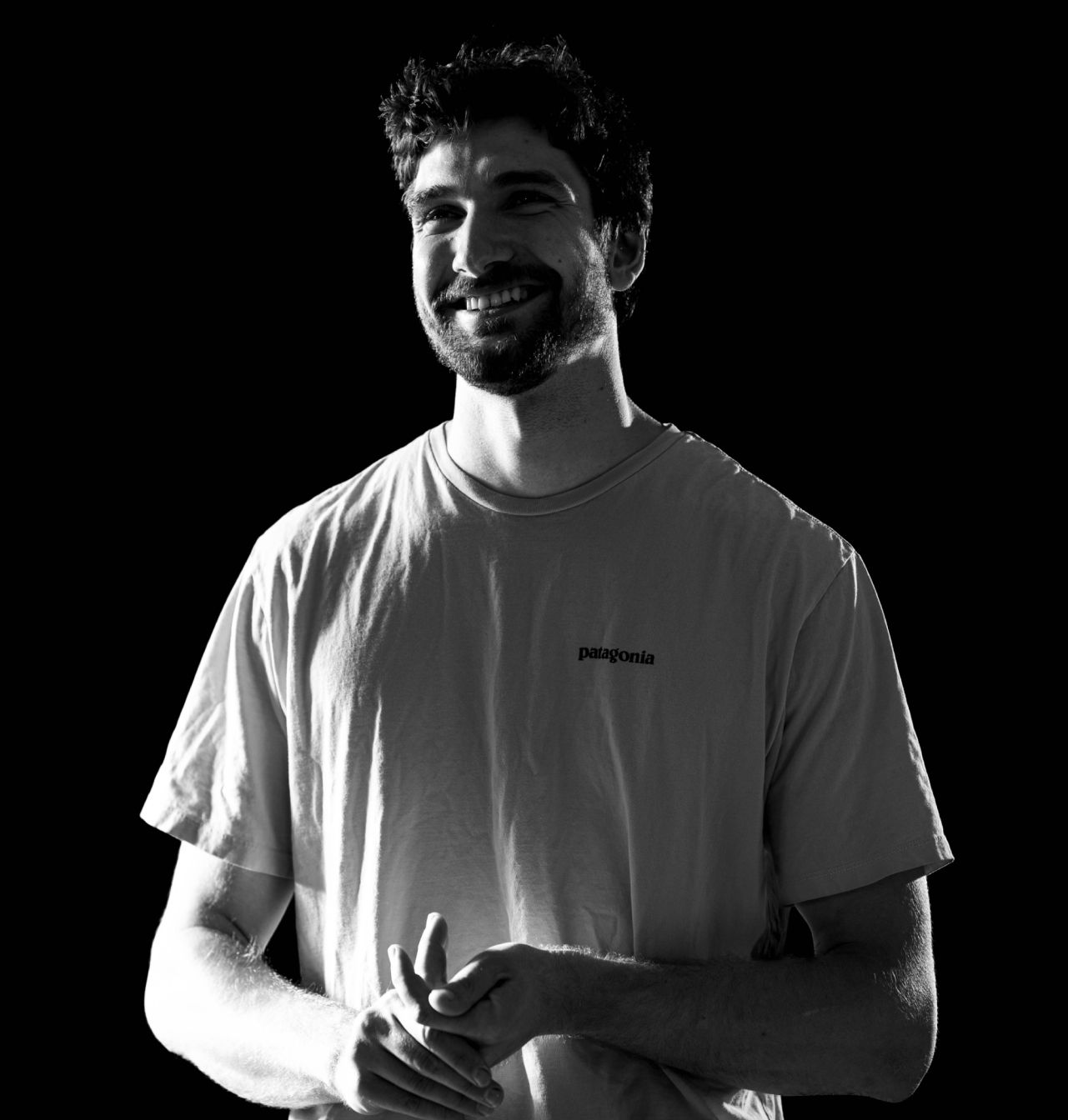 There are a lot of outdoors enthusiasts at KPS3, but not many can say they worked in national parks (yep, plural). Determined to be close to all the climbing and hiking routes his heart desired, Elijah Woelbing spent most of his early career working at some pretty awesome locations, including Glacier National Park, Yosemite National Park, Steamboat Springs, and Moab.

His recreational activities are certainly extensions of his curiosity. Climbing itself is really one big puzzle. Elijah has always enjoyed building things and problem-solving—but tools and supplies can cost a pretty penny. Programming on the other hand serves as a way for him to create with limited resources. Self-taught, he started out building websites and was soon ready to break into the industry.

It was an easy decision when Elijah applied to be one of KPS3’s front-end developers in 2021. He is a curious web developer and programmer proficient in several programming languages with a knack for picking up new languages in just a little under a week or two. He also embodies one of our core values: having each other’s back. He is always willing to lend a hand and lead the way to success. (Did you catch the climbing reference?)

Some of his proudest accomplishments are:

You can find Elijah training for his next route outside at the Mesa Rim Climbing Gym, skiing, practicing an impossible on a skateboard, fixing up his old Jeep, watching a comedy TV show (his mustache rivals Bob’s from Bob’s Burgers), or playing one of his favorite video games. He feels most like himself when he’s climbing—yup, you guessed it—on a nice spring day with his two closest friends. (These are the same people Elijah said he’d team up with during a zombie apocalypse. One is smart enough to probably figure out a cure, and the other is a good enough climber to get them to the top of a famous route… There are no zombies on El Cap.)