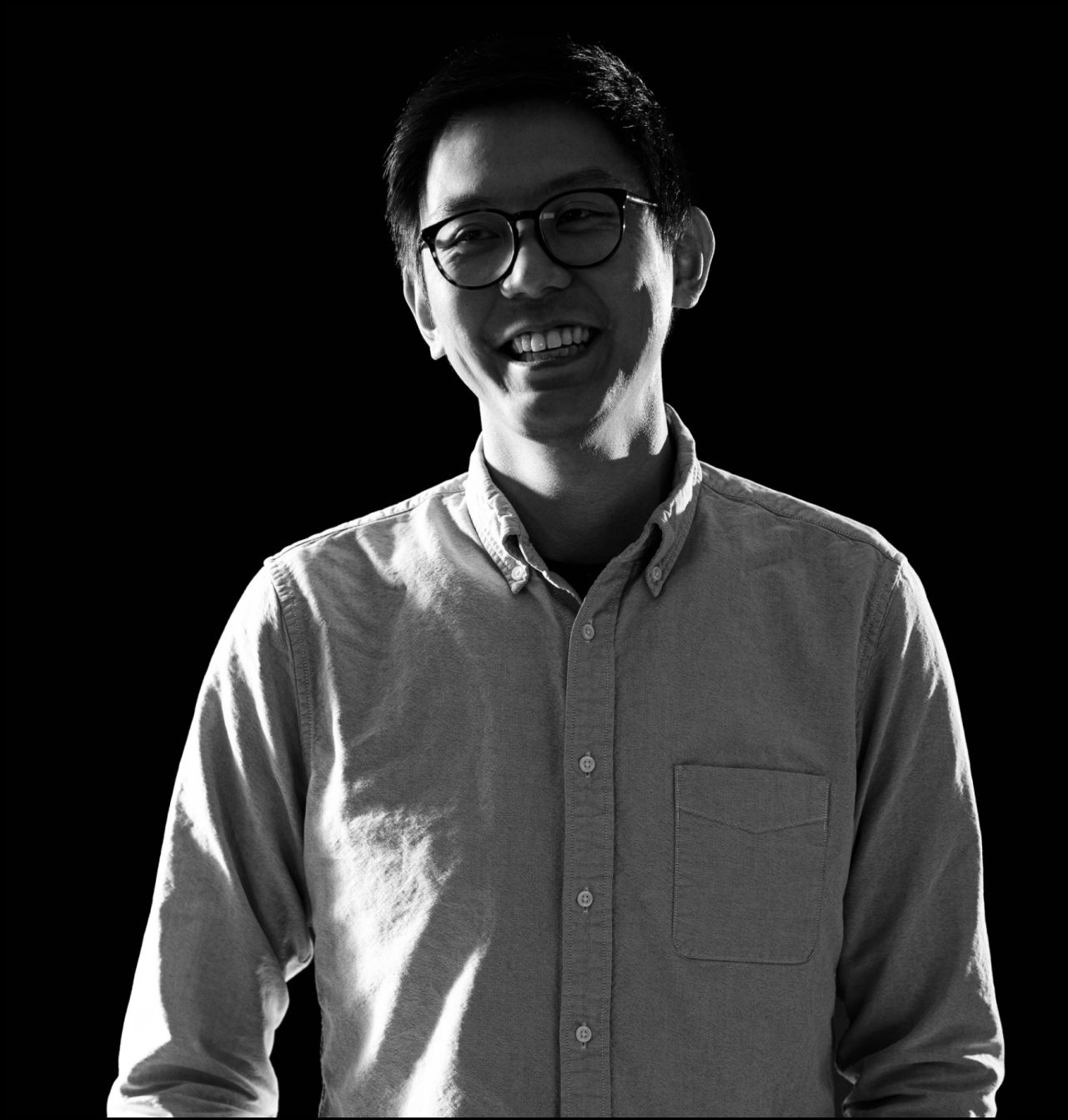 A creative programming enthusiast who thrives so well under pressure, he’s practically a diamond

Collaborates on co-op games. Plays lots of guitar. Obsesses over MMA. Rides motorcycles. Creates a lot of puns. Loves to teach (and problem-solve). So, what do all of these things have in common? Alax Vong does them all!

He’s interested in art and making things, from food to photography. This curiosity and passion stems from redesigning 8-bit Megaman sprites into characters from other comics and cartoons in Microsoft Paint. From a young age, Alax wanted to build a website because he was intrigued by the kind of problem-solving a person could do with software (and his love for it has yet to fade).

Prior to joining our crew, Alax earned a degree in graphic communications from Truckee Meadows Community College. During his time as a student, he was awarded two student ADDY awards for his killer logo and collateral designs. He sought ways to automate his job as one of CustomInk’s production artists by diving into design software and optimizing processes in 2013. On the side, Alax worked to further develop his design skills. This earned him an internship and later a full-time position at The Abbi Agency, where he collaborated on logos, brand collateral, and web design.

We welcomed his passion to work creatively and efficiently at KPS3 in 2017. Since starting as one of our designers, he’s earned TWO more ADDYs. You should probably ask him about his “Her TikTok might be fire, but is she prepared for one?” creative concept, too (the client signed off on it until they saw the first proof, but it was lit they liked it).

Alax relentlessly pursues any way to improve his skills (like tackling a new language). Javascript doesn’t come easy to everyone; in fact, Alax struggled with it at first. His determination to learn programming is one of his biggest personal and professional accomplishments for that reason. (And since game recognizes game, he received a new hybrid title in 2022: designer and frontend developer.)

While we’re on the topic of skills, we asked Alax about his most unusual skills. He said he could make a fart noise by leaning his neck into his collarbone and rolling his shoulder back in a circular motion. He believes more people can do this—so long as they’re willing to look like a weirdo. We bet he’d even teach you (after all, he gets the most fulfillment from work whenever he’s pulled into a situation where he’s helping someone).