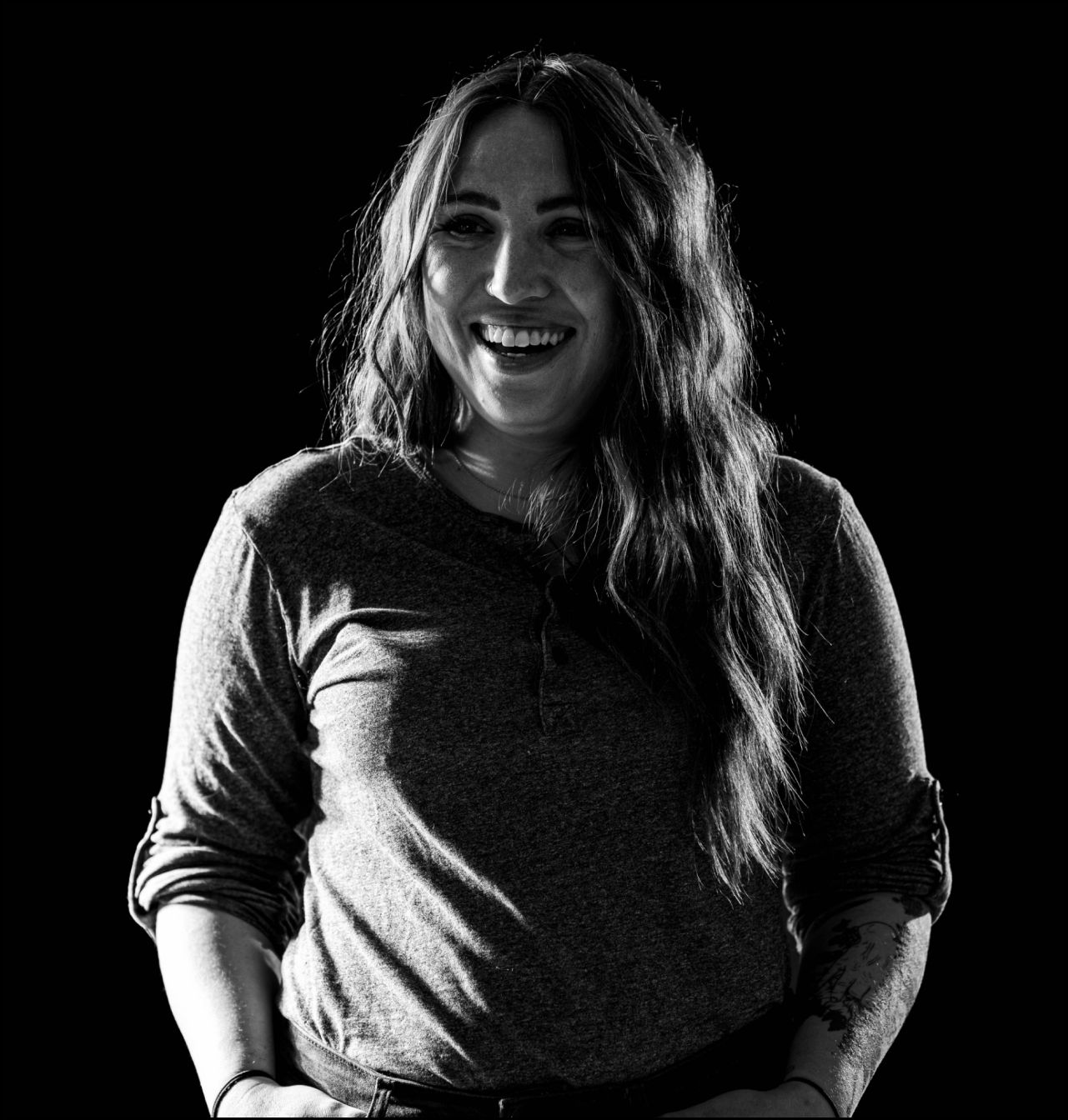 Stina Fausone (pronounced fah-SO-knee) has always had a passion for learning new things and creating adjective-rich, make-you-think-loudly concepts and copy—and becoming one of KPS3’s copywriters has allowed her to do just that every day since she was hired in 2020.

Stina earned her B.A. in journalism and visual communications from the University of Nevada, Reno, kicking off her career with graphic design and later pivoting into editorial with Tahoe Quarterly magazine and later edible Reno-Tahoe magazine. From there, she got her first taste of agency life with D4. Stina continued on to Noble Studios, where she focused her writing and strategy skills largely on DMO clients including Travel Nevada, Yosemite, The Islands of Tahiti, Tahoe South (now Visit Lake Tahoe), and California’s Central Coast.

Don’t even get Stina started on Dolores Cannon, the existence of aliens, multiverse theory, or Futurama (did you know it was staffed by Ivy League math and science graduates? Even Stephen Hawking made a cameo or two). Also, maybe don’t watch a movie with her unless you want her to unravel the plot 10 minutes in (that, or she's fast-forwarding through the parts she already knows she won't like--but hey, she’s working on that).

You can count on Stina for 5 things:

Stina stays involved in the local Reno-Tahoe community, especially in the art scene. Her work has been featured in Ads of the World and at the Reno Punk Rock Flea Market, for which she created a nine-foot mural. She’s proof that anyone can do work that’s four times the size of them (... even if she miscalculates how long it will take).