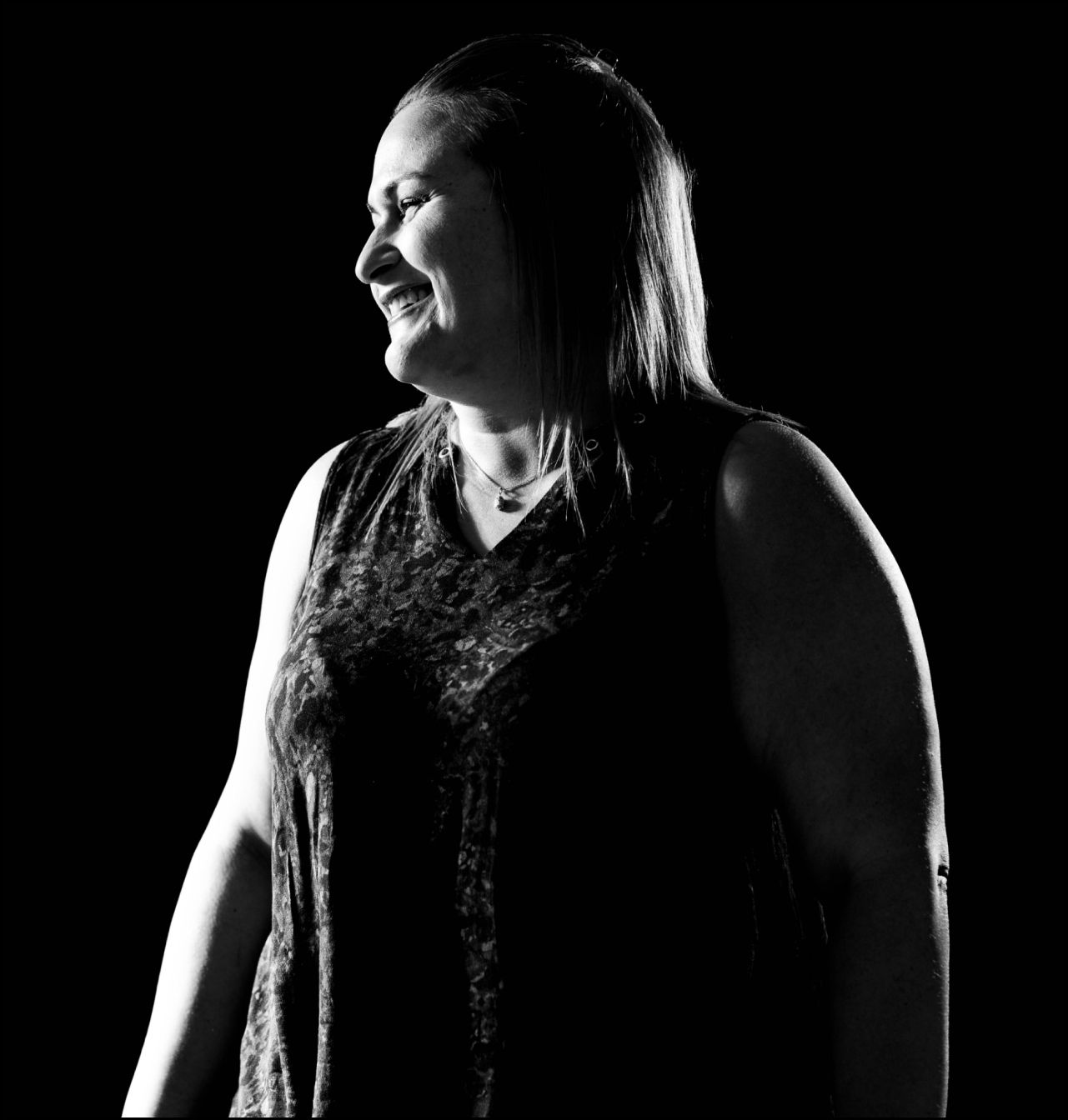 An avid concert-goer with a love for the punk rock scene, Sara Robbins was always fascinated with getting the chance to interview and photograph bands that came to town. When she was in high school, she participated in a program with the Las Vegas Journal-Review, where she landed an interview with Pete Wentz of Fall Out Boy. (We’re all fangirling at the thought.)

Sara’s passion for writing led her to get a degree in journalism with an emphasis in public relations which allowed her to unleash her creative side. Her first internship was in social media – early on when it was still a new endeavor people weren’t sure they’d need to hire for. This opportunity would set Sara up for various roles, enabling her to become the social media and PR powerhouse we’ve had the pleasure to work beside since 2020.

Beside her career, Sara takes great pride in being deceivingly strong. People don’t typically guess that she’s a marathon runner, Peloton lover, and an intermittent lifter. As a plus-size athlete, Sara is out to show the world that any body is a runner’s body, and as a brand ambassador for Skirt Sports, she certainly is doing just that. So far, Sara has competed in a slew of marathons, half-marathons, and other races in between. She only wishes she could share some of that success with some of her favorite Cleveland sports teams. (She thanks her Dad for the inheritance.)

You can find Sara working towards fulfilling her goal of seeing New Found Glory in concert 100 times or gearing up for her annual trip to Disney World or Disneyland (where she’s been going every year since she was sixteen). We bet you she’ll have a fresh new pedicure – a ritual she’s practiced before special occasions for most of her life.