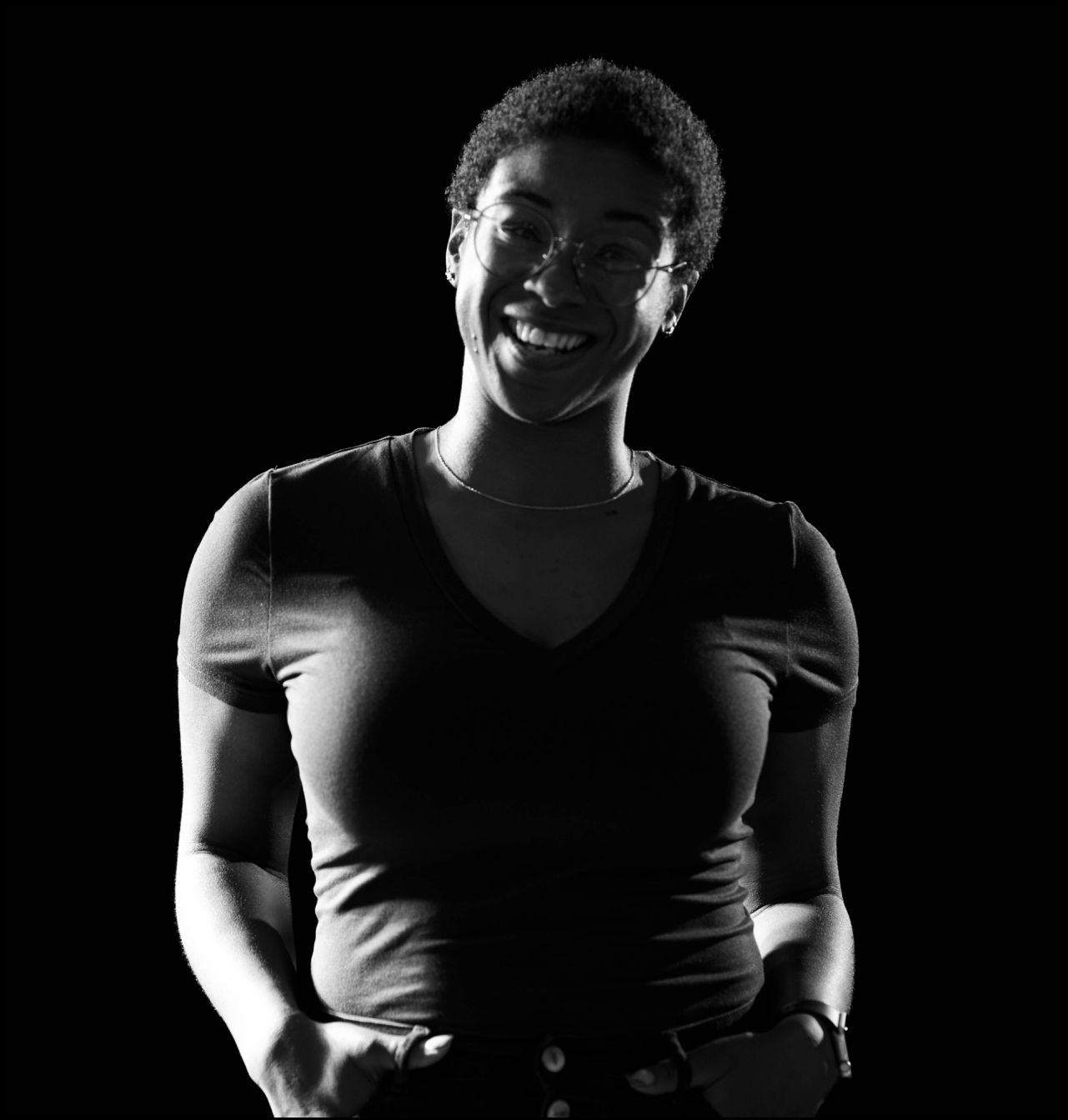 When it boils down to it, Ravyn Smith craves a mountain to climb. As a problem-solver, she strives to identify solutions for seemingly impossible tasks—and she always comes through, for herself and her team. Her drive to make things happen defines her as an individual and as a coworker: She wants to reach her goals and make sure others do, too.

That’s what makes her perfect for account management. Ravyn finds that her role is a constant crucible with an influx of new challenges to overcome and new ways to grow. She's just as good at identifying nuances in her work (and with clients) as she is at gaming. Bringing 11 years of experience in advertising and marketing, she joined KPS3 as an account manager in 2020.

Prior to leaping into agency life, she chose to get her marketing degree at the University of Nevada, Reno (after being drawn to Reno for its bohemian charm and expansive outdoors scene). Ravyn began her professional career as a marketing intern at Gary Platt Manufacturing in 2014, which turned into a full-time coordinator position when she graduated in 2015. By 2017, she accepted a role as a digital marketing strategist at D4 Advanced Media, where she managed many successful conversion-oriented communication initiatives.

Speaking of communication initiatives, some of Ravyn’s proudest career achievements happened right here at KPS3 when REMSA Health won TWO awards in quick succession from both AMA Reno and AIMHI: one recognizing our team effort in a communications campaign and landing page design and another for our work on educating the public on the evolution of the 911 call. She was thrilled to celebrate these wins across multiple industries with both the team and our client.

But, all work aside, one of her favorite and most exciting achievements would be when she adopted her tuxedo American shorthair kitty, Odysseus (“Ody” for short). Ravyn takes her role as his “hooman” very seriously, which includes showering him with love and a bunch of toys. She embraces being called a “cat mom” now and is damn proud of it.

Playing with Ody helps Ravyn mentally prepare for the day ahead almost as much as her morning walk (yes, paired with a Lit-RPG audiobook streaming through her headphones). When not walking, she ascribes to being quite the singer. Humble brag: Ravyn kills it at karaoke, specifically to the Guns N’ Roses’ song, “Sweet Child O’Mine.” Don’t believe her? Attend our holiday party or take her singing sometime—we guarantee her singing skills will blow you away… She’s the only one that can carry a tune when we attempt to sing “Happy Birthday” over Zoom.