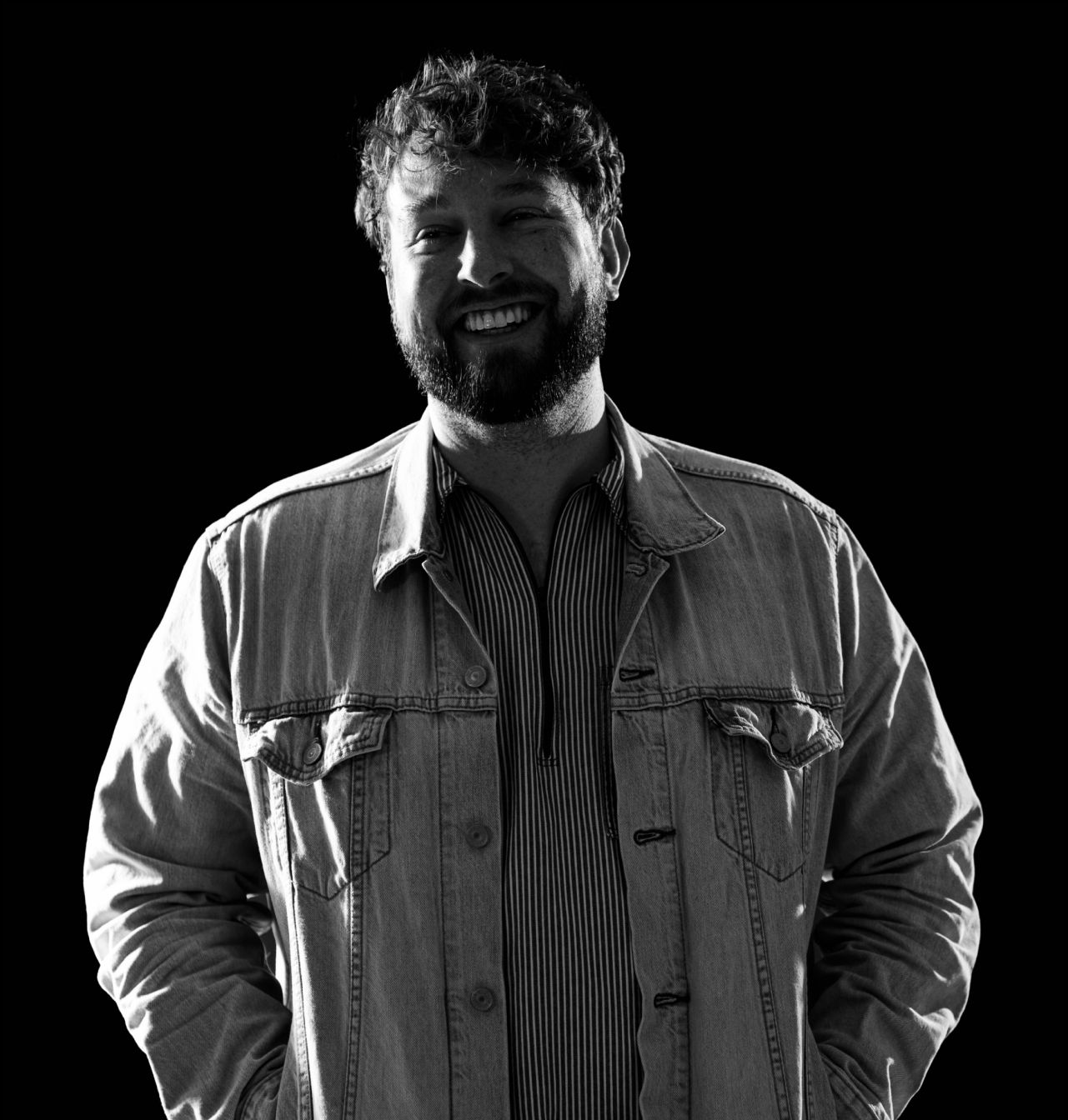 A creative dude with a positive attitude

Michael Lindsey grew up drawing and making band art for friends in PowerPoint (don’t come at him…he was running on Windows 98). He has always been drawn to art on book covers, skateboard graphics, and albums. But, reading Stefan Sagmeister’s book, Things I Have Learned in My Life So Far, sealed the deal for him that graphic design was his path. In April 2022, that path led him to KPS3 and we welcomed Michael as one of our Art Directors.

His defining characteristic is being creative—he likes it, loves it, and wants some more of it – even outside of work. Michael began his professional graphic design career as an in-house designer for Truckee Meadows Community College (and as a freelance designer and photographer on the side. What did we say? He’s never been able to get enough of it). In 2016, he ventured into the agency world and has been honing his skills there ever since.

Before he designed brands, he handcrafted pizzas while working his way through school. Back in the day, he could toss and spin dough 5 feet in the air…but don’t ask him to attempt it now or we may have to scrape some dough off the ceiling. Though he has since hung up his apron, he is always down to get a slice and try some crazy toppings (just no Twinkies on pizza—a lesson from Disney’s Heavyweights). So, if you want to go to lunch and talk about typography, spooky movies, or why CDs are the best form of listening to music, hit him up, he’s definitely your guy.