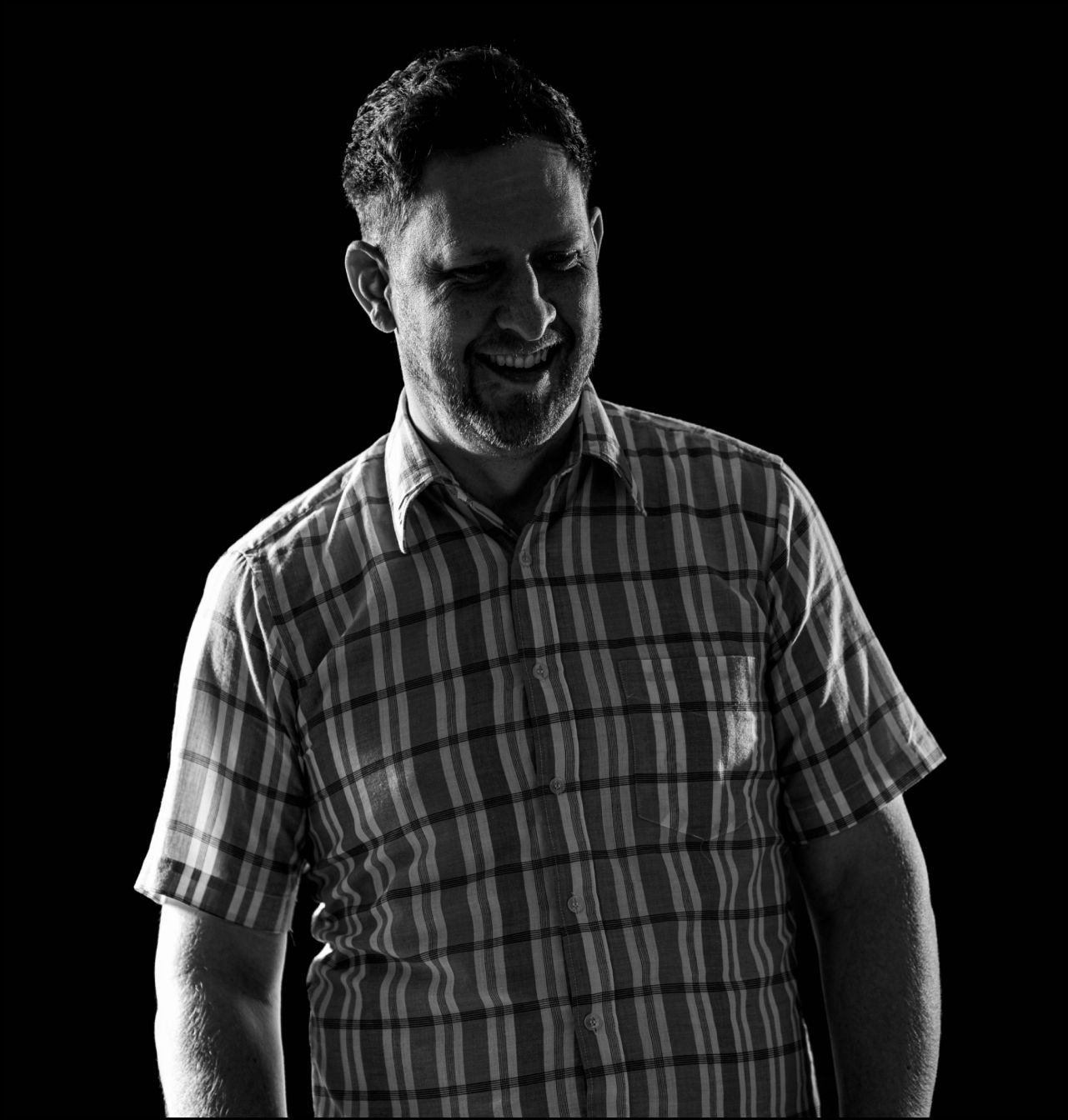 Matt McDowell lives by the words of Liam Neeson’s character in the film Taken (though we’re 70% sure they don’t share the same skills): “I don't know who you are. I don't know what you want. If you are looking for ransom, I can tell you I don't have money. But what I do have are a very particular set of skills. Skills I have acquired over a very long career—skills that make me a nightmare for people like you.” (Luckily, his particular set of skills have been a creative dream for KPS3.)

These skills vary widely (he’s dabbled in every medium he could get his hands on), but can be summed up as drawing and painting. In fact, Matt had such an innovative idea for a performance art piece 20 years ago that involved painting with light and stencils on a massive glow in the dark canvas that he still receives emails to this day asking how it was done.

With that said, he believes his greatest creation so far is his Addy. Nope, not the advertising award, but his daughter, Adaven!

Matt began his creative profession by studying art at the University of Nevada, Reno and has since exercised his creativity throughout the community in a multitude of different ways. From running a DJ company with his wife, Katie, to designing custom artwork for 12+ Whole Foods Markets, Matt’s love of art and visual expression is seriously unmatched—so much so that he was voted RN&R Best Visual Artist of Northern Nevada in 2019 because of it!

No stranger to KPS3, Matt had worked on many freelance projects with our very own Jenna Hubert, creating chalk art for both the Greater Nevada Credit Union and our “Mask On, Move On” campaign. Since becoming an official team member in 2021, he is excited to work alongside creatives with unique outlooks and expertise.

Feel free to ask Matt about magic tricks, Fennec foxes, Gavin Castleton, or the latest pun he’s come up with. He’ll even chat with you about his latest sneaker purchase (an admitted shoe fiend, the number of shoes he has rivals his wife’s collection, and he’s proud of it!)