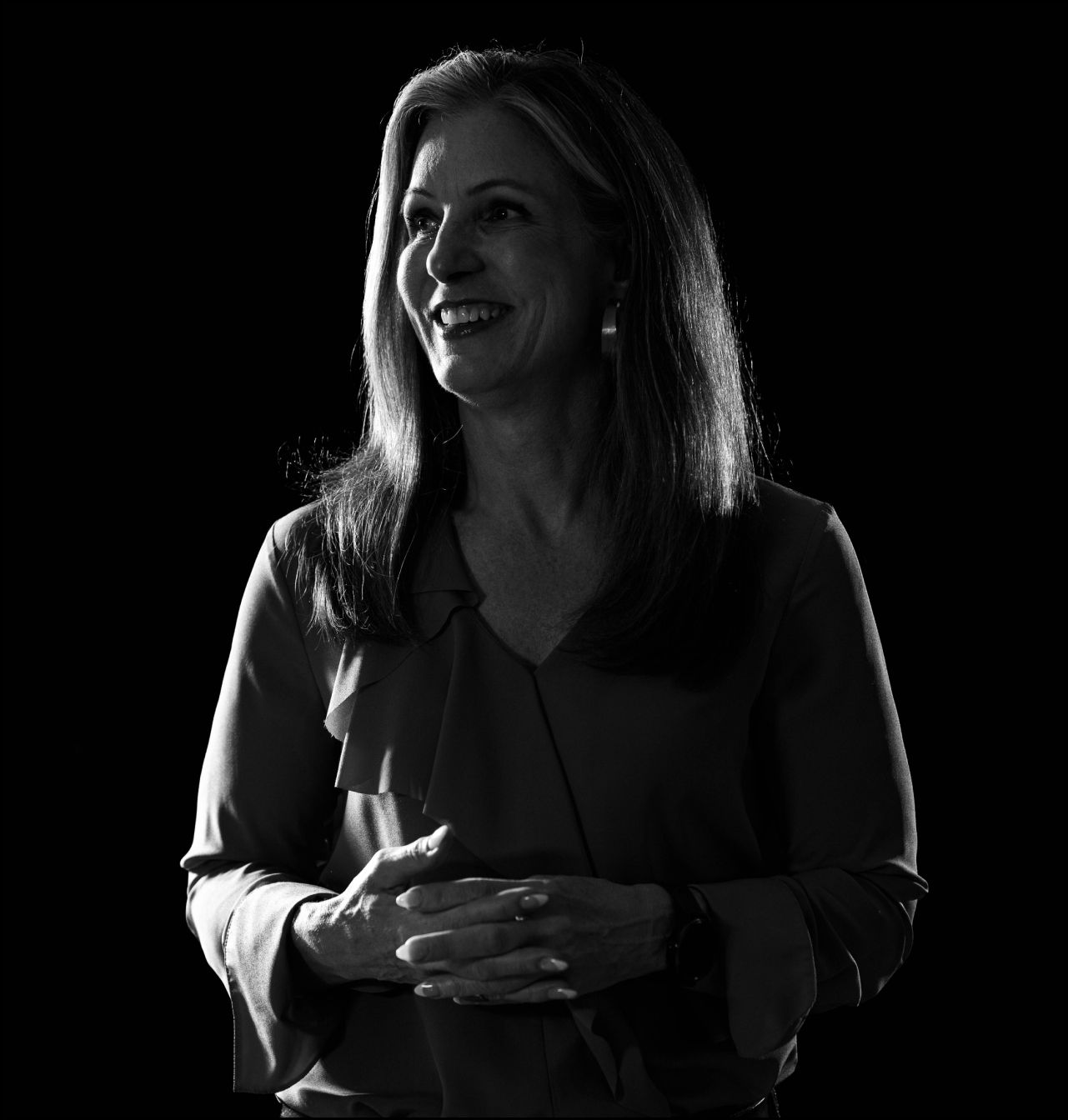 Julie Ardito, APR, summed up in one word? Passion. She goes all in, whether it’s investing in her relationships, hobbies, or her work. While she’s skilled in crisis communications, she never lets negativity get to her. (Is her sunshine personality a result of growing up in Tahoe City? The jury’s still out, but we’d bet on it.).

Julie studied broadcast journalism in college and interned at CNN and MTV Networks in New York City, before receiving her bachelor of arts degree in broadcast journalism from the University of Nevada, Reno. She did a stint as a news director at KRZQ Radio in Reno before pivoting into a career in public relations. She’s held leadership roles at the Rose/Glenn Group, the Economic Development Authority of Western Nevada (EDAWN), Sierra Nevada Corporation, and the University of Nevada, Reno School of Medicine.

Humble brag? Julie was a video jockey (VJ) for Reno’s first and only music video station, TV-55, AND she started her own business—Julie Ardito Public Relations. She loves to challenge herself to see what’s possible. We seriously don't think there's anything she can't do.

Actively involved in the community, Julie serves on the Reynolds School of Journalism Dean’s Advisory Council, Renown Health Community Advisory Committee, and is an ambassador for the Community Foundation of Northern Nevada.

But, even rock stars like Julie need time to chill. She loves concerts, hiking, mountain biking, and her Peloton! On occasion, she even paints watercolor still lifes or anything else that she finds particularly beautiful.