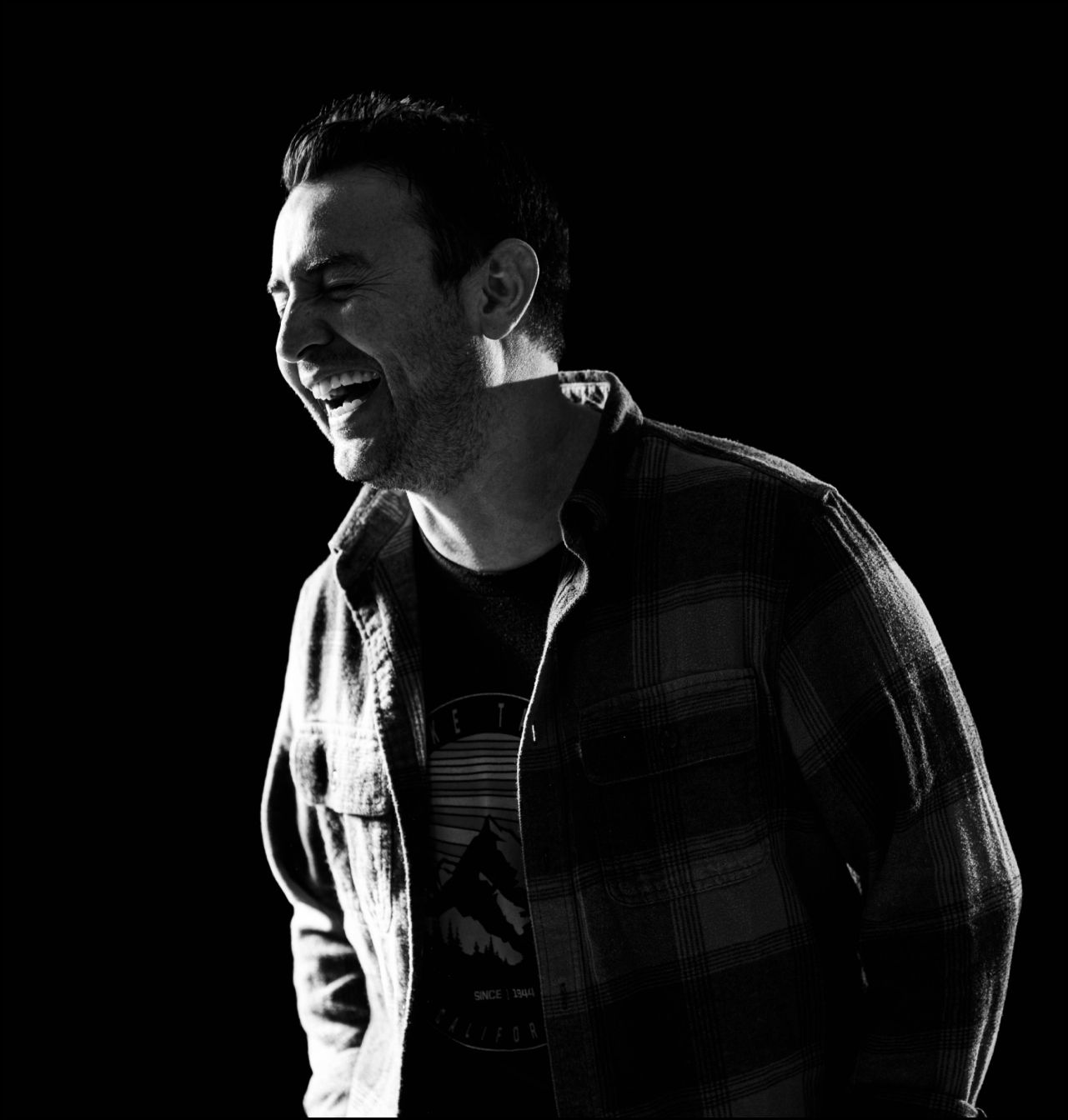 Born and raised in Salt Lake City, Utah, Jared Barnett grew up loving anything active—fishing, snowboarding, soccer, skateboarding—you name it, he’s done it. While in high school, he got his first taste of video production, which sparked his passion for the craft. (He’s also one of the only people you’ll probably ever meet who actually likes commercials.)

His love for visual storytelling took him to the University of Utah, where he graduated with a bachelor’s in film studies. Jared interned at a small boutique advertising agency for copywriting (another art form he enjoys to this day) and eventually was hired as a full-time employee. Over a few years there, he built a video portfolio with some of the commercials he had written scripts for, which propelled him to get the following jobs—all video production roles at different ad agencies across the country. What were some of his career highlights, you ask?

Needless to say, when Jared brought his wealth of experience and creative ideas to our team in 2020 as a digital media producer, we were stoked. He takes pride in his work ethic, and he always strives to meet both our clients’ and coworkers’ needs. If Jared is in the office, you can find him on the second floor, working or lost in thought. (And just a word to the wise: Don’t casually leave water near any of his electronic equipment. Please.)

If you’re curious about rollerblading, wrestling, 90’s indie or hardcore music, Jared’s your guy. He could probably even tell you about cutting hair… but only his hair.