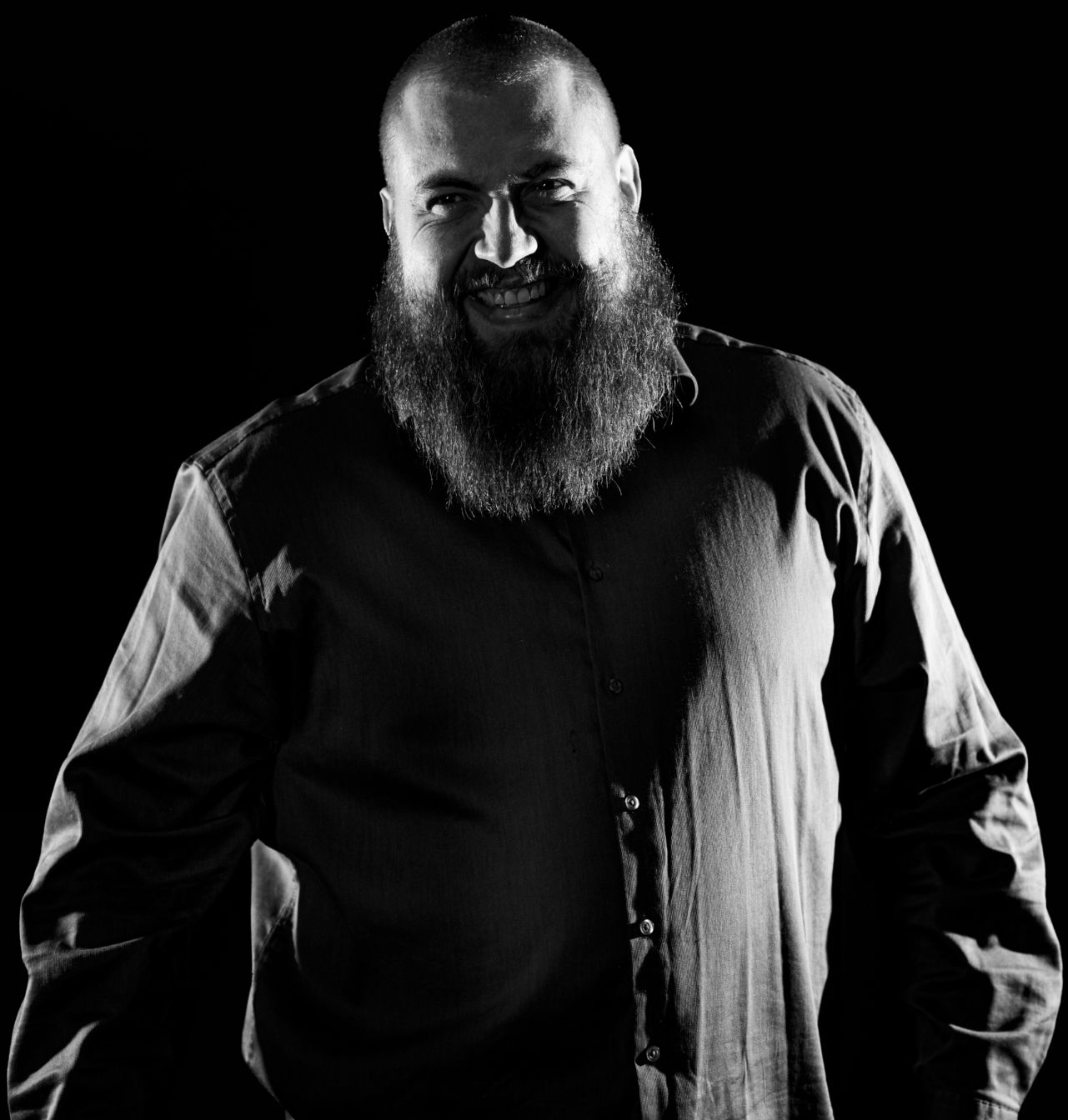 Stubbornly curious, a competitive Strongman athlete, and a big picture-thinker

When it comes to computers (or any type of machine he can pull apart and put back together), Jake Coming’s curiosity knows no bounds—and we have The Matrix to thank for that. It began with a fascination with the idea of controlling computers—fast-forward to what he does day-to-day as a web developer—and it’s actually perfect.

As someone who loves to problem solve, front and back-end development has always come naturally to Jake. He kicked off his career at D4 Advanced Media as an intern, working his way up to lead developer and system administrator before taking a position at Noble Studios. There, he managed larger enterprise accounts (let’s just say he’s well-versed in various CMSs with some very strict requirements).

With a decade of experience, some of Jake’s proudest achievements were the challenges he tackled through programming:

When Jake isn’t analyzing the bigger picture and identifying inefficiencies at work, he’s doing it at the gym. Yup, Jake’s a competitive Strongman athlete—he can deadlift 600 lbs AND walk with 700 lbs on his back (we’re sure he’ll break both these records soon, though). Whether he’s lifting heavy things, playing video games, cooking, or spending time in nature, you can bet his stubborn curiosity will remain—because looking at things from a different perspective is what makes Jake’s world all the more exciting.