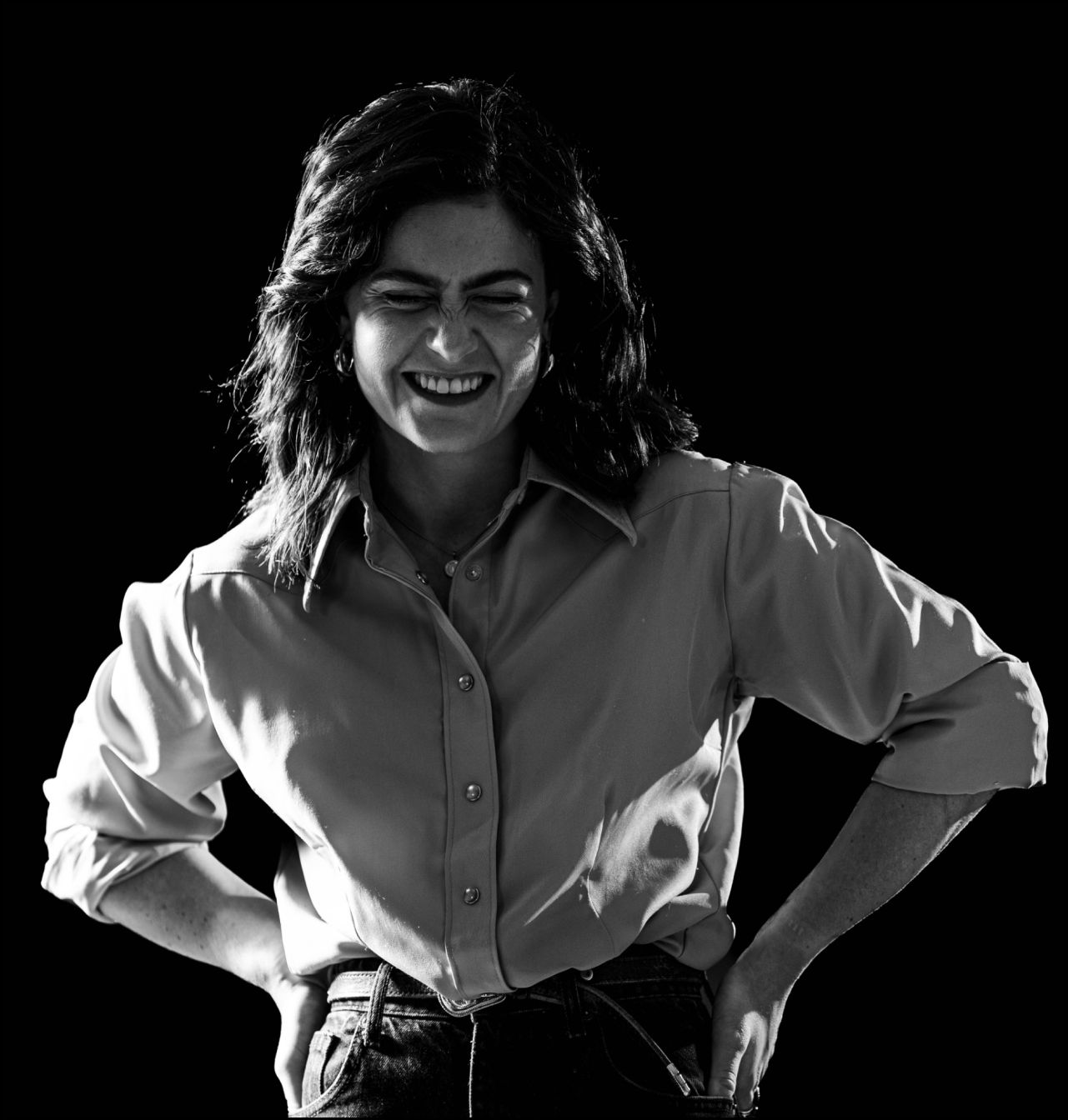 When Callee Marlow was younger, all she did when she got home from school was watch music videos (or “Visual Vibes” from Ben Brown) on YouTube. She fell in love with how people told meaningful stories through sound and visuals—and this led to her always having filmmaking in the back of her mind. Fast forward to college, where she took photojournalism and video editing classes. Callee realized that communicating visually was something she could actually do.

Before landing a position as a social content creator at KPS3, Callee worked at a local agency for just under a year during college and after graduation. Looking to expand her horizons even further, she hopped on the freelance train, where she produced vision boards, client strategy, branding, social media, and photo and video for a multitude of clients across various industries. While she loved what she did, Callee missed collaboration and talking with her coworkers about their favorite films and brews, so she decided to head back into the advertising world and join us here at KPS3 in 2022.

Callee harnesses her immense passion for visual storytelling as often as she can. She once created a photo gallery titled RAW in which 80+ women participated (she had to narrow it down to 15, but wow). This gallery showcased these women in their most raw, genuine forms (at home, in their rooms, art studios, etc.), taking “likes” out of the picture. This translates perfectly to Callee’s attitude at work: energetic, emotional, creative, and positive with an epic ability to work with teams of any size.

On workdays, Callee gets up just early enough to walk her dog and head to The Roost for her 24 oz iced americano with a splash of coconut milk and chocolate. Her weekends are spent outside surfing, snowboarding, or running with her best pals, partner, and pup. Oh, and she’s always down for a good flick... just as long as you’re willing to share your top five favorite films.

When she’s not hunting down her next film (add her on letterboxd: @westernshpaghet for her reccs), catch Callee capturing pictures from her latest travels, collecting film cameras—her current favorites being her Leica mini zoom and Minolta x-9—or slurping up spaghetti. Her social media handles make a lot more sense now, huh?