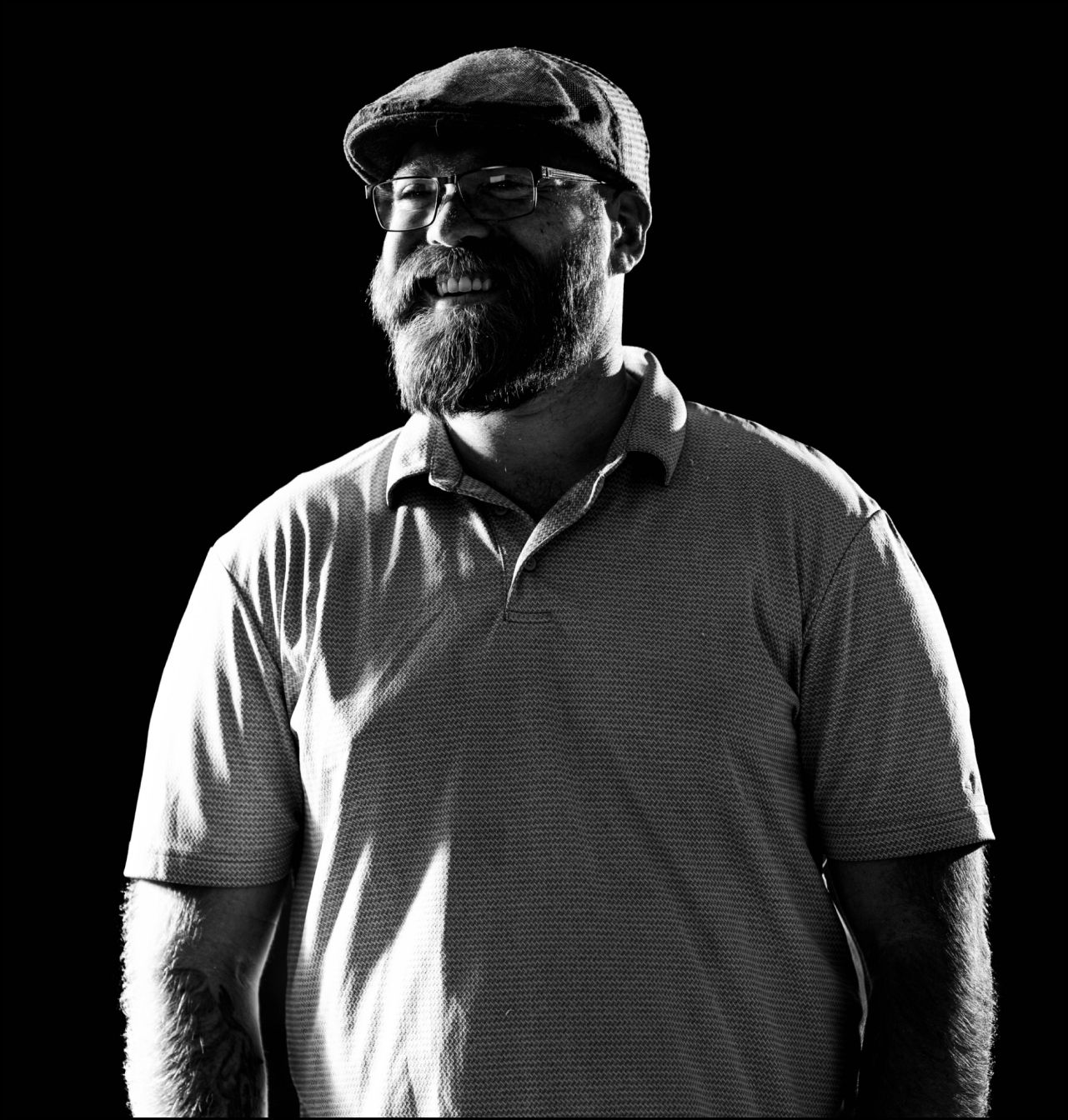 Seeks new challenges, whether it’s on the green, in his DnD campaigns, or at work

Brandon Barringer lives by the motto “Good enough isn’t good enough,” which he borrowed from his father… who probably borrowed it from someone else. He’s driven to excel at anything that interests him—from Dungeons and Dragons, video games, and graphic design to finding a new anime and learning all he can about web development. (Such a work ethic has its pros and cons: pro being he achieves the upper echelon of anything he pursues; and con that he gets bored once reaching it and immediately moves on to something else.)

His curiosity, creativity, and desire to be challenged is what brought him to marketing—coding is what made him stay. Brandon took a graphic communication class his sophomore year of high school (mostly because it came with college credits). Hooked on design, he took that class throughout the rest of his high school career and right into his education at Truckee Meadows Community College. That’s when he was introduced to web design, which organically grew into him coding his own designs. Coding allows Brandon to flex his creative problem-solving skills—and, with the accelerated pace that new technology comes out, there’s a slimmer chance of him getting bored.

Prior to joining KPS3 in 2019 as one of our developers, Brandon freelanced in tandem with his role as a creative designer at Noble Studios. He spent five years juggling client design projects and perfecting pixels while cultivating his passion for development through studying and experimentation. In fact, helping organize (and participating in) Startup Weekend is one of his fondest career highlights—it made him feel like a key player in the industry.

Brandon remains active in the Reno graphic design scene. He gives back to the community as a judge for the SkillsUSA Nevada Championship, an annual ad design contest, which he takes part in every other year.

Beyond development and graphic design, Brandon is highly athletic and adept at fire-spinning, fire-dancing, and fire-breathing—meaning he’s basically like the dragons seen in anime or DnD campaigns. (Feel free to ask him about his favorite shows or his DnD character; he loves any chance to nerd out!) Even with all these killer skills, he still isn’t sure he and his family would survive a zombie apocalypse… but, hey, at least they’d be together.