The National Council of Juvenile and Family Court Judges (NCJFCJ) offers education, research, and policy development in both a national and regional effort to improve court outcomes for families and children throughout the country. They sought a PR partner in 2014 to increase public awareness of their work in the following areas: domestic child sex trafficking, parental alienation, child abuse prevention, DEI initiatives, and more. We just so happened to be the right fit.

While they mainly look to us for PR, we are also their full-service agency and have spearheaded other projects for them. Partners for over seven years, we have worked with the NCJFCJ on media relations, marketing communications, and website projects that align with their five-year strategic plan. Here are the highlights of our time together:

Understanding and connecting with the client

Our PR team needed to learn about the judicial systems across the country, specifically in juvenile and family courts (since the NCJFCJ is made up of experts in these fields). It was imperative to truly understand the issues in the system, such as sex trafficking, domestic violence, child welfare, juvenile reform, and more. We spent a lot of time with our member judges and staff to build relationships. They are in a unique leadership position to convene communities—and that’s where real meaningful change comes from.

We also try to attend their two conferences (a national one on juvenile justice and an annual one) each year. To stay relevant, we follow the media and see if there’s any information NCJFCJ can share on news outlets that might be of interest to their audiences. When preparing any story for NCJFCJ, we try to embody their four core values: compassion, leadership, education and community.

The more our judges and staff members can educate each other as well as the public, the more informed everyone will be. One area we wanted to focus on is sex trafficking, which is a rising problem. As one area of injustice the NCJFCJ consistently battles and educates the U.S. public on, we knew we had an opportunity to bring it to the forefront.

We were able to meet with a writer at the New York Times (NYT), and a brief chat in the lobby transformed into a 60-minute backgrounder on the NCJFCJ. Together, we came up with a unique angle that earned members of the NCJFCJ a spot on NYT's online publication as well as the coveted Sunday print edition: Backpage’s Sex Ads are Gone. Child Trafficking? Hardly.

We submitted our campaign—Preventing Child Abuse and Neglect—for recognition in the 2019 Public Relations Society of America (PRSA) Anvil Awards for the category, “Most Effective Campaign on a Shoe-String for Nonprofit Organizations.” We were lucky enough to be selected for a Silver Anvil Award. While this event happens every year, this was the first time we entered—and that we were chosen. The ceremony wasn’t really comparable to the ball dropping in Times Square for New Year’s, but it felt like it to us.

It also felt great spreading the word and making the Reno community more aware of child abuse and neglect. We had mobilized a Child Abuse Prevention Month campaign in April 2018 centered around local outreach events aimed at the public (parents and potential volunteers) and community leaders. The campaign results speak for themselves:

Catch NCJFCJ in the community

While NCJFCJ has found a lot of success in national media outlets, they stay involved in their local communities. For example, they host an annual Pinwheels for Prevention event to promote awareness of child abuse and neglect. They have also connected with Washoe CASA to share the adoption stories that resonated with the community. This allows them to partner with local reporters and organizations to educate the greater community on both the challenges youth face and ways to ensure their safety. 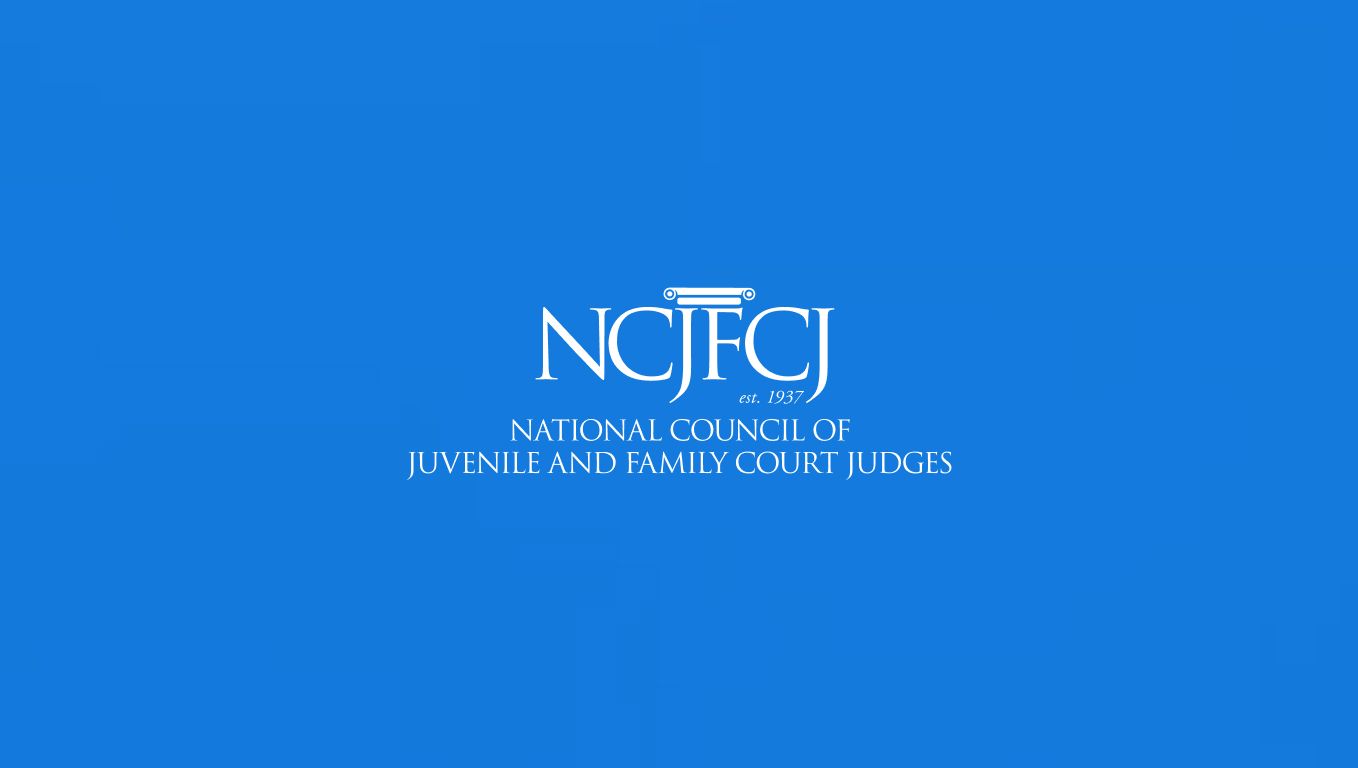 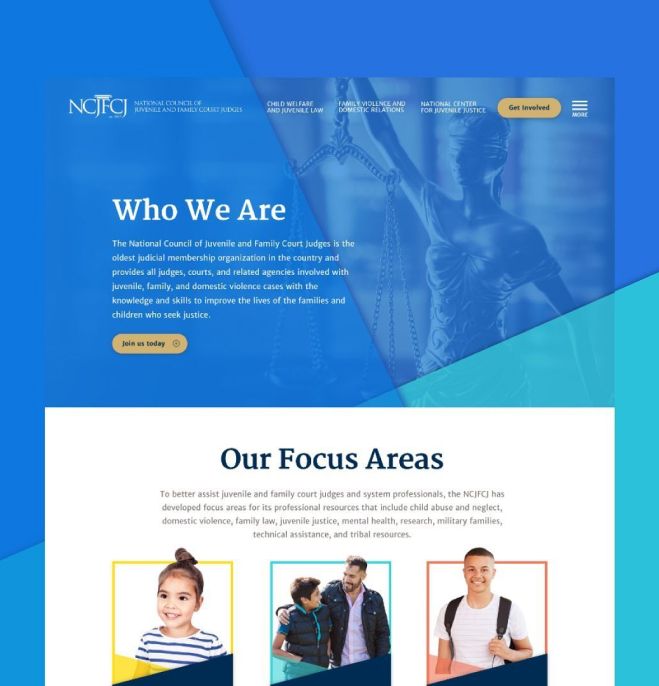 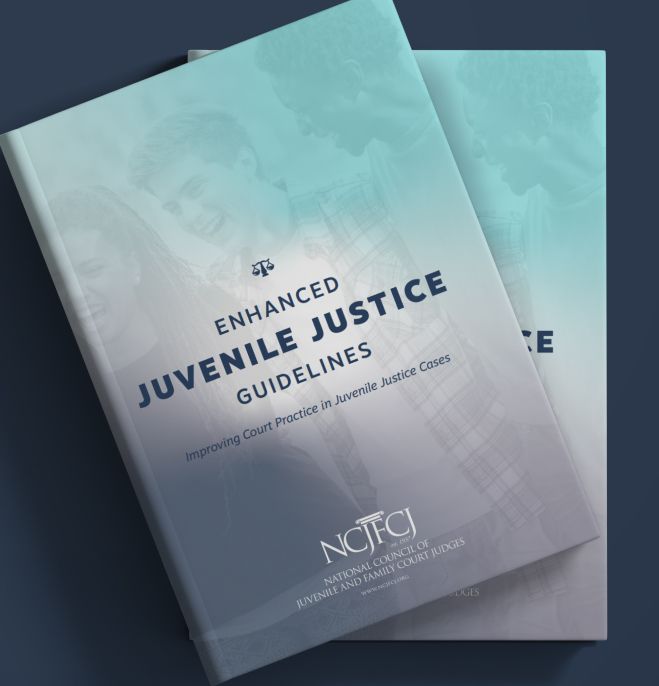 Our partnership was founded on NCJFCJ's need for PR experts. But we have grown into their one-stop shop, helping with media relations, marketing communications, website projects, designing collateral, and refreshing their brand. 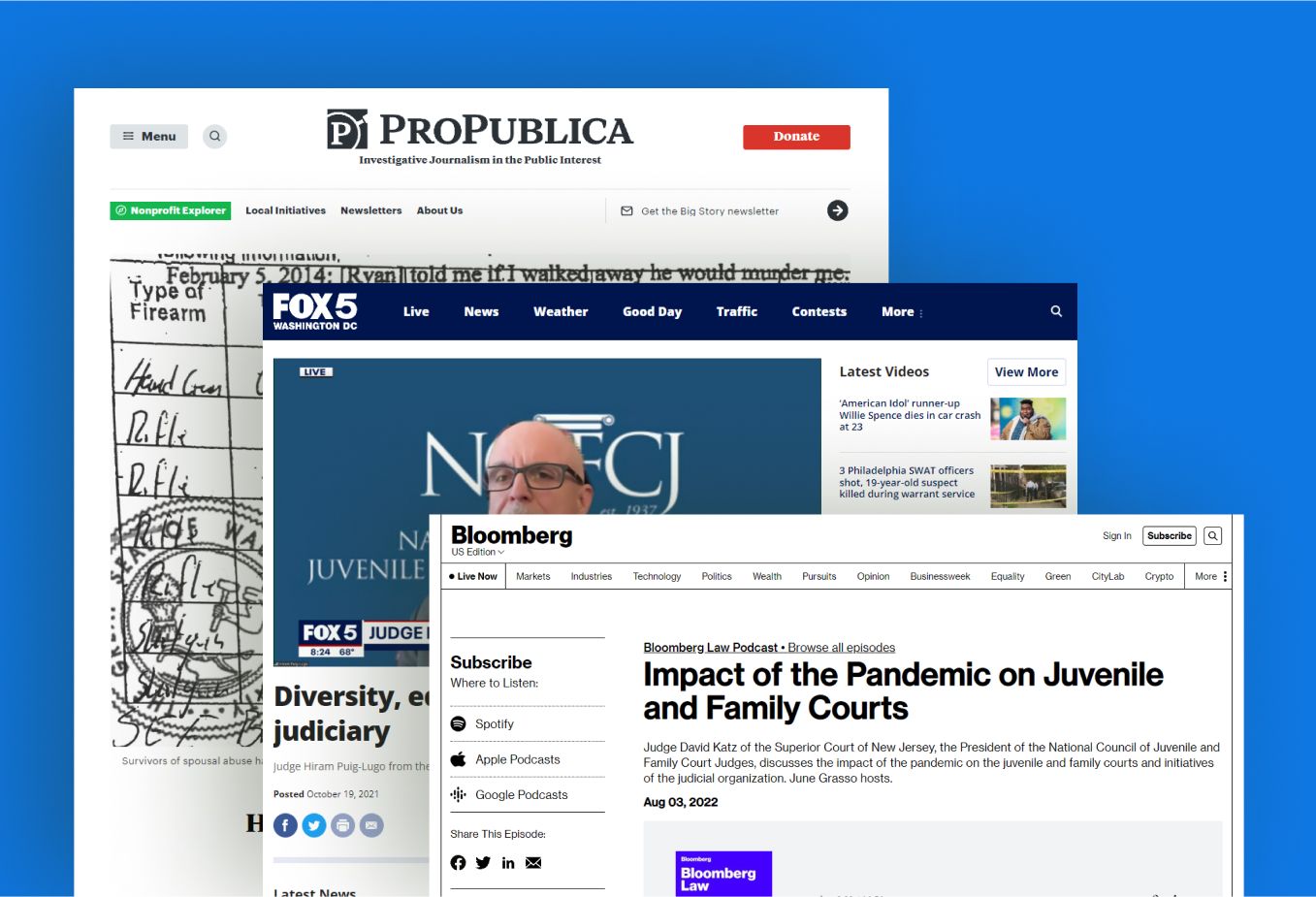 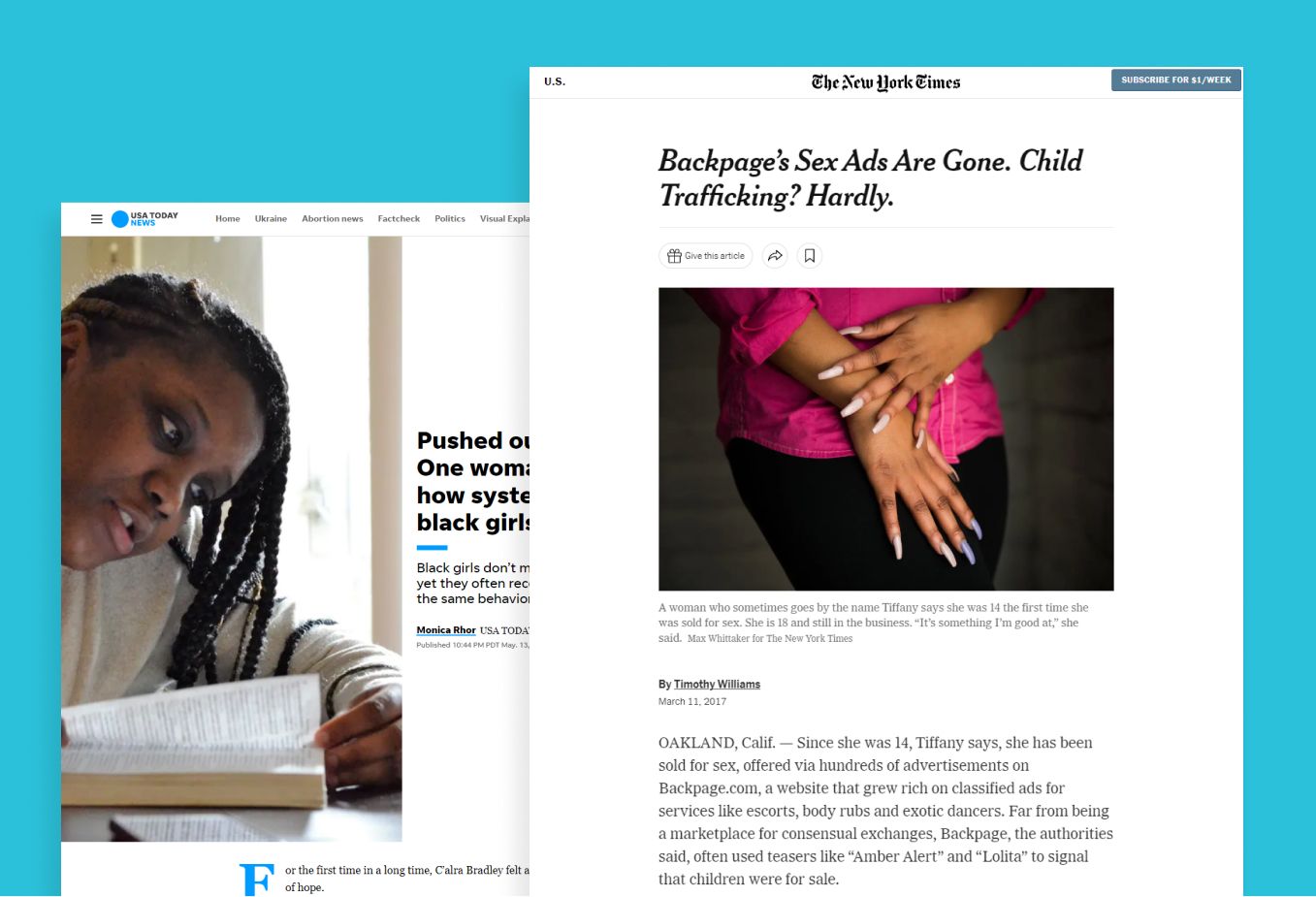 At least that’s how we felt when we landed an article about Backpage.com’s sex ads in the Sunday New York Times. It details the challenges one woman—and countless other minors—faced once lured into sex work at 14. 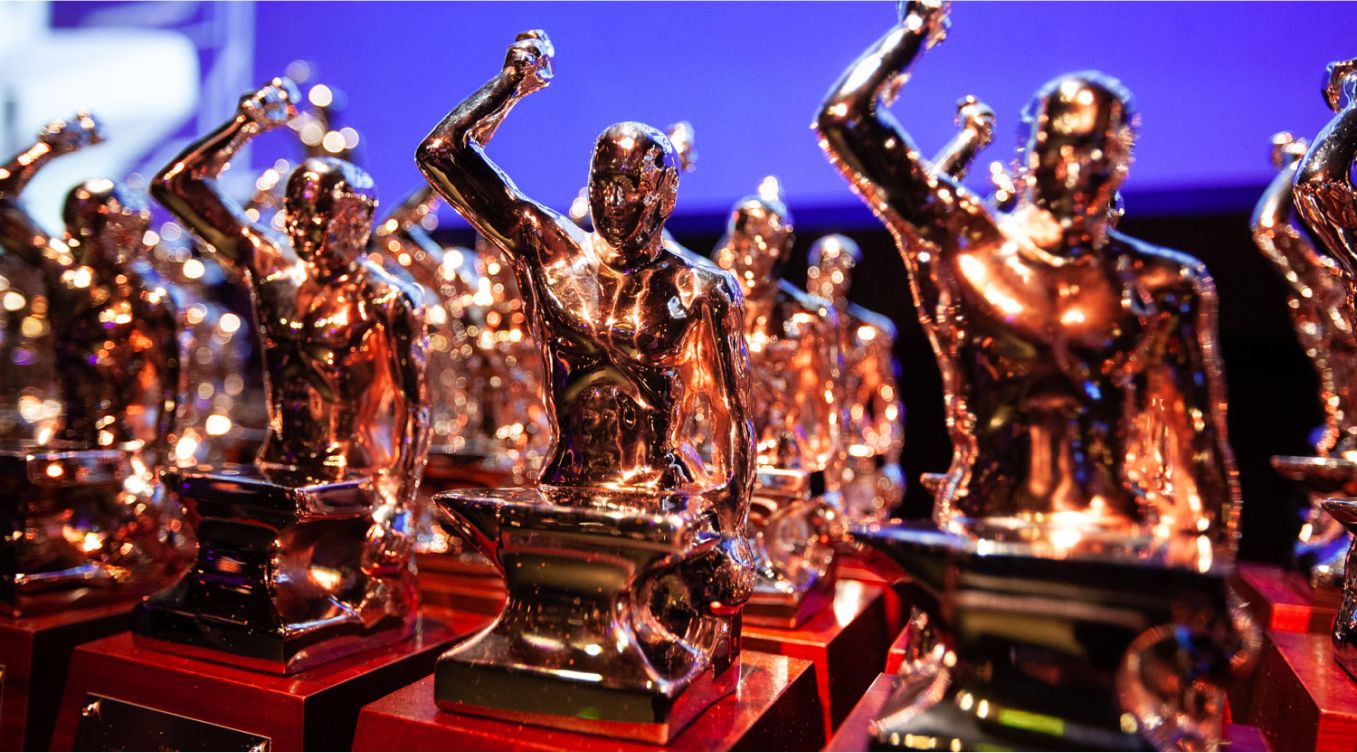 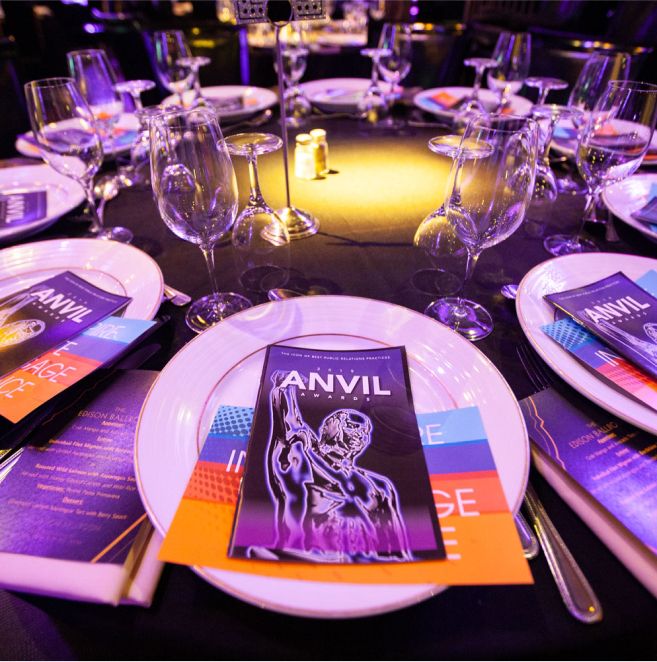 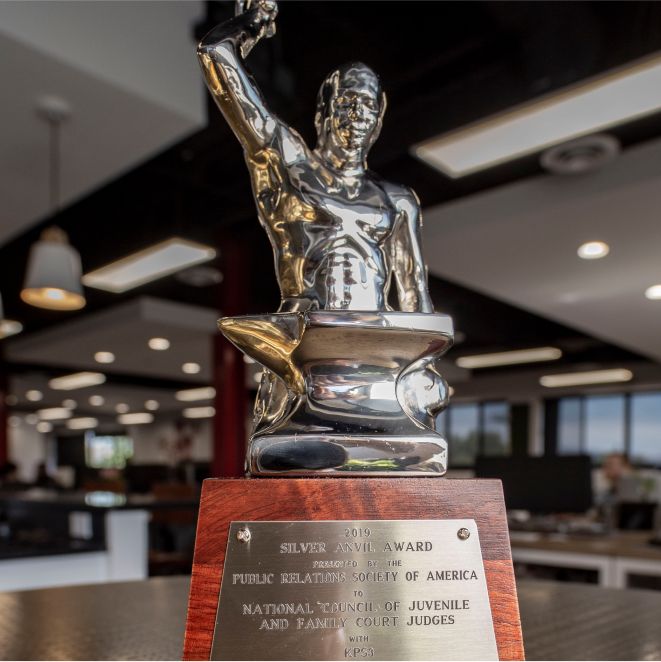 Not a scale of justice, but an anvil

In 2019, the NCJFCJ and KPS3 received the Silver Anvil Award. Our campaign was recognized at the annual Public Relations Society of America (PRSA) Anvil Awards ceremony in NYC (aka the Oscars of PR). 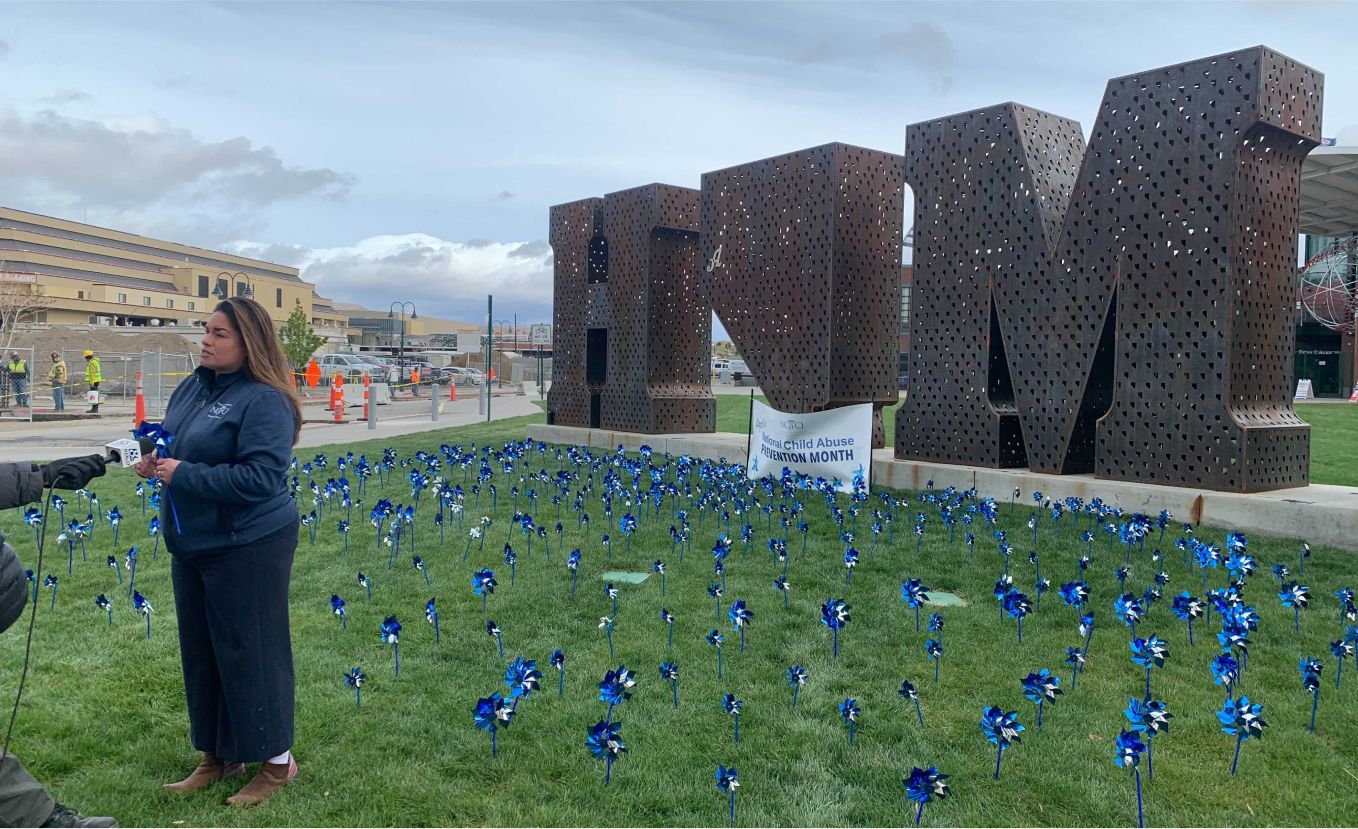 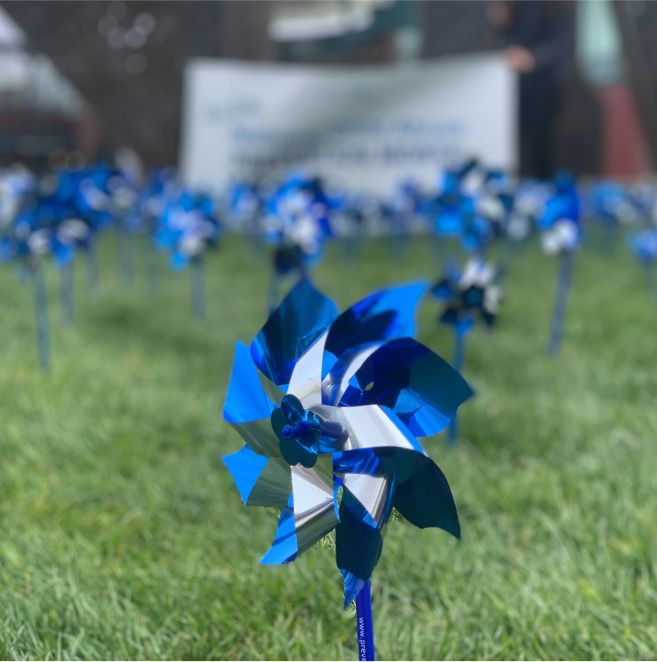 While NCJFCJ has received a lot of recognition nationwide, they still strive to be active participants in their local communities. They partner with organizations and reporters to spread awareness of challenges many children and families face today, including neglect and abuse. 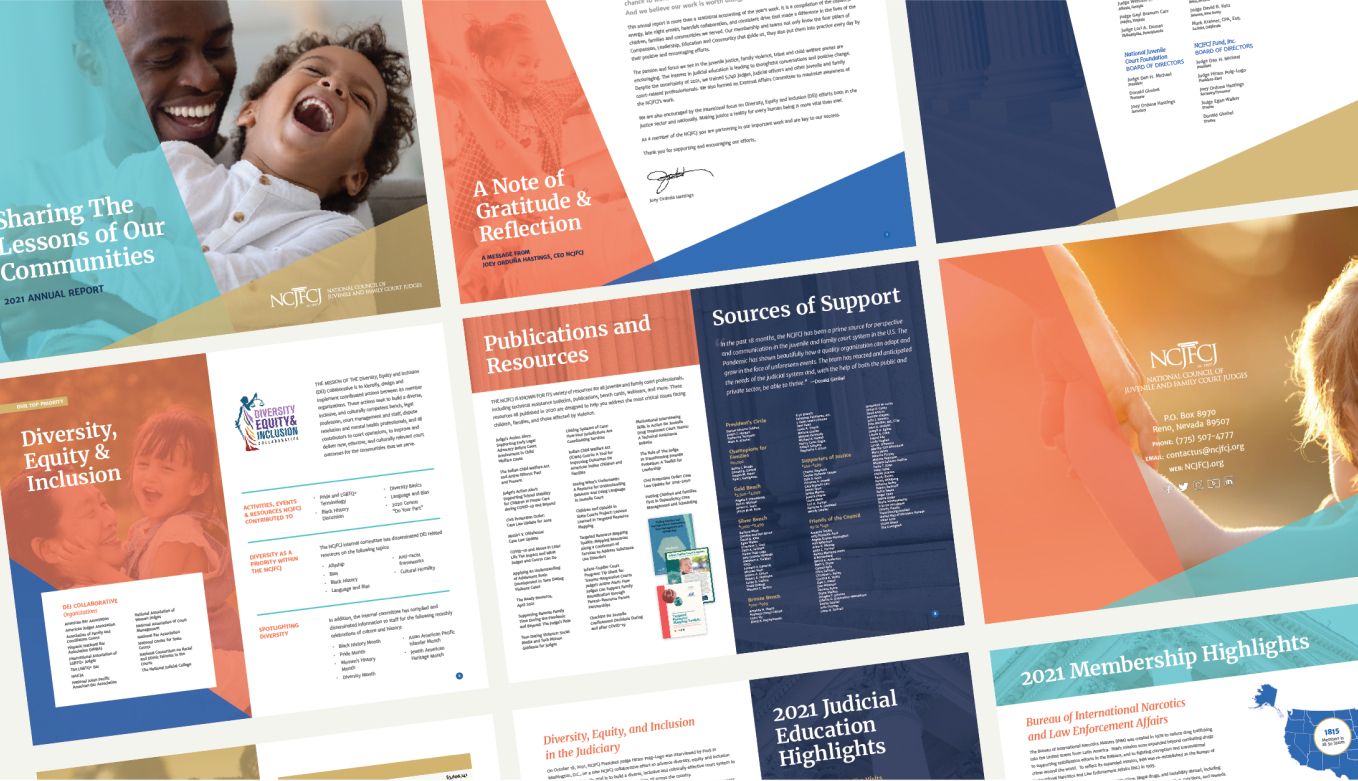 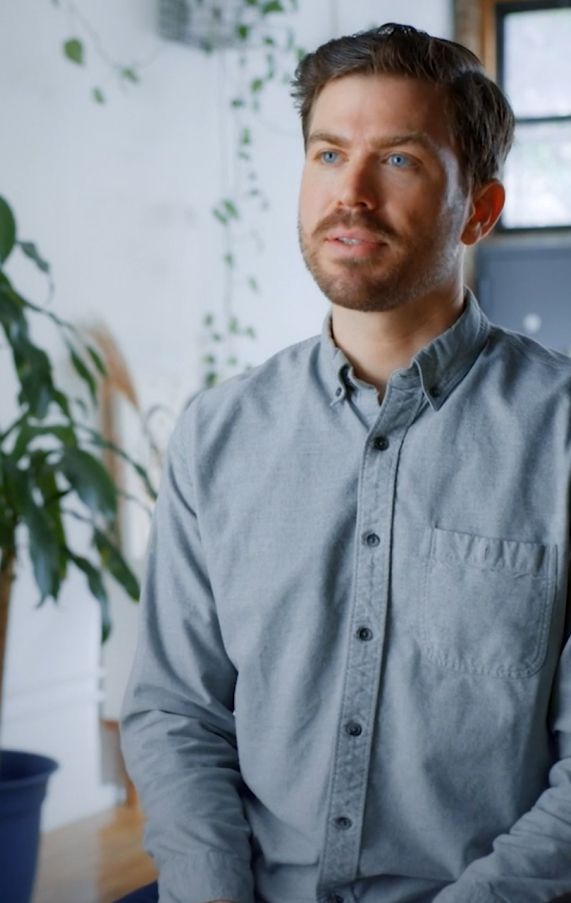 Powering a Universe of Financial Opportunity