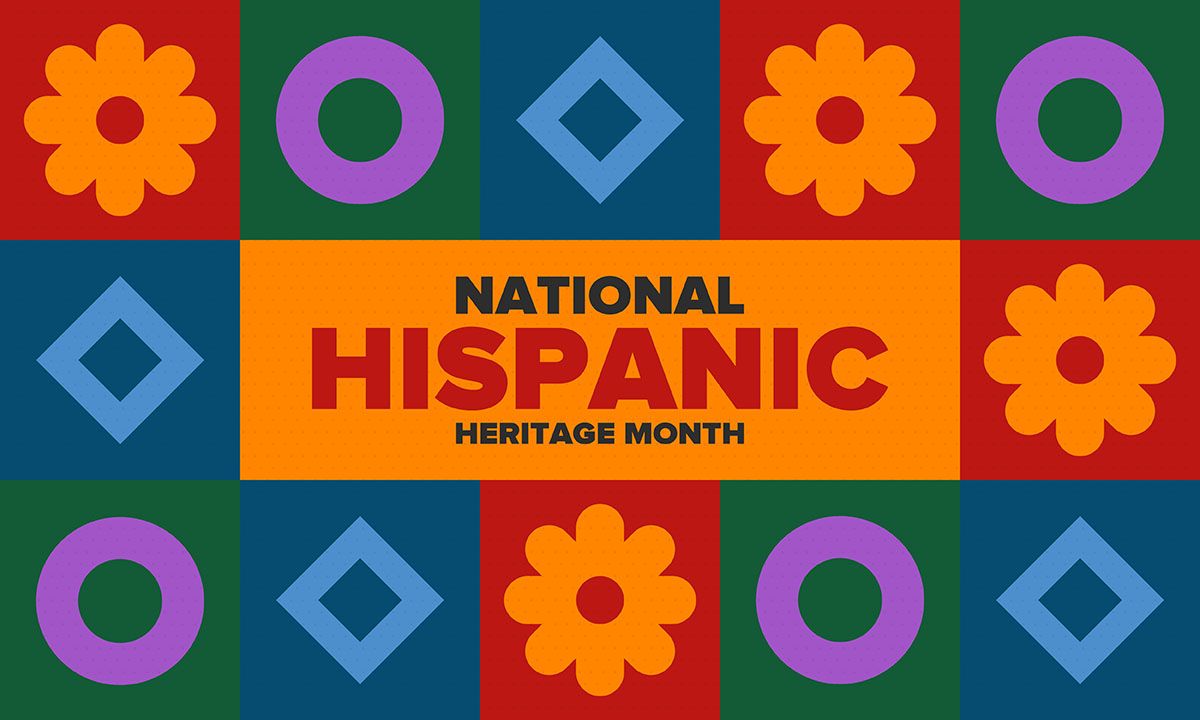 Each September, the U.S. celebrates Hispanic Heritage Month by recognizing the contributions of Hispanics and Latinos by honoring the history, culture and influence of past generations. But why only focus your PR and marketing efforts on a community that surpasses 60 million people one month out of the year?

Latinos are Not a Niche Market

Latinos are the largest ethnic market in the U.S. and they control around $1.5 trillion in spending power. Research revealed that Mexican Americans are the largest subgroup accounting for 57 percent of the Hispanic/Latino total.

Latino youth also accounted for 25 percent of the nation’s 54 million K-12 students in 2016, and this number is projected to increase in the coming years. Additionally, Latinas are expected to become 30 percent of the total female population by 2060.

Despite being the second-largest ethnic group in the country, brands have yet to recognize the power of the Latino community. According to eMarketer, brands only dedicate 4.2 of advertising budgets to this audience.

Understand the Difference Between Hispanic, Latino and Latinx

There is no easy answer when it comes to identity in the Latino community. Many brands struggle with the terms Hispanic, Latino and Latinx and it ends up hurting their efforts. A Pew Research Center Study found that when describing identity, 54 percent of Hispanics/Latinos prefer to identify themselves with their exact country of origin such as Mexican, Dominican, Salvadoran, etc. It also revealed that 20 percent most often use the pan-ethnic terms of Hispanic or Latino to describe their identity and only 3 percent use the term Latinx.

To help clear up these terms, here’s a quick guide:

Hispanic: of or relating to the people, speech, or culture of Spain.

Latinx: of, relating to, or marked by Latin American heritage — used as a gender-neutral alternative to Latino or Latina.

Still confused? You can use Latino and Hispanic interchangeably and they are both appropriate. They are also the most common terms. If you are speaking with younger generations, they might feel better targeted if you refer to a group with the gender-neutral word – Latinx. However, keep in mind that if you know your audience’s country of origin, it is better to identify them that way. It will also help you when you are creating your strategy.

Culture plays an important role in the Latino community. However, to connect with this population we need to focus on cultural identity beyond language. Don’t get me wrong, language is extremely important whether it’s English, Spanish or even code-switching (aka Spanglish). But, to communicate with Latinos you have to do more than focus solely on language.

To effectively reach this community you need to understand family values, how food and dance are integrated into their daily life, religion, rituals and more. Your sensitivity and approach to this can define if your campaign will create a connection with your audience.

When it comes to language, there’s also no straight-forward answer — Not all Latinos are Spanish-dominant. An H Code report revealed that 66 percent of respondents take notice of bilingual advertising campaigns because they reflect their experiences and 72 percent are more likely to connect with an ad that shows their culture.

A One-Size-Fits-All Strategy Will Not Cut It

There are many brands that target the Latino community, but only some do it well. A one-size-fits-all strategy isn’t appropriate for this community and it most likely will not help you reach your goals. But how do you create a strategy that fits all the different subgroups of the Latino community?

We all know that there is no such thing as the general public, and the same thing applies for this population. There is no such thing as the general Latino community, which is why your strategy, tactics and content should vary based on which sub-sector you are targeting. Research the Latino population in your area to figure out if you need to focus your efforts towards traditionalists and older immigrants who don’t speak fluent English, Millennials who have adopted American customs but are strongly tied to their roots, U.S. dominant Latinos who are more integrated with the American culture, or if they are bicultural and speak both English and Spanish at home.

As we continue to become a multicultural majority, evaluate your public relations and marketing approaches. Make this Hispanic Heritage Month your starting point and learn how you can make meaningful connections with the Latino community. You might realize you’ve been missing an important target audience all along.