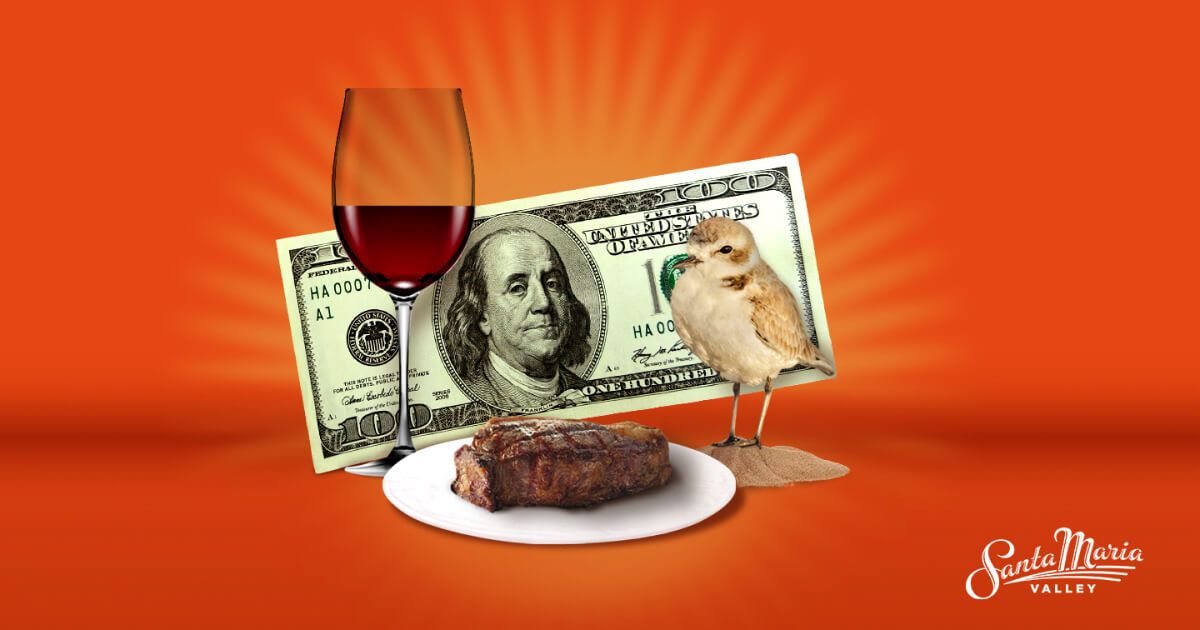 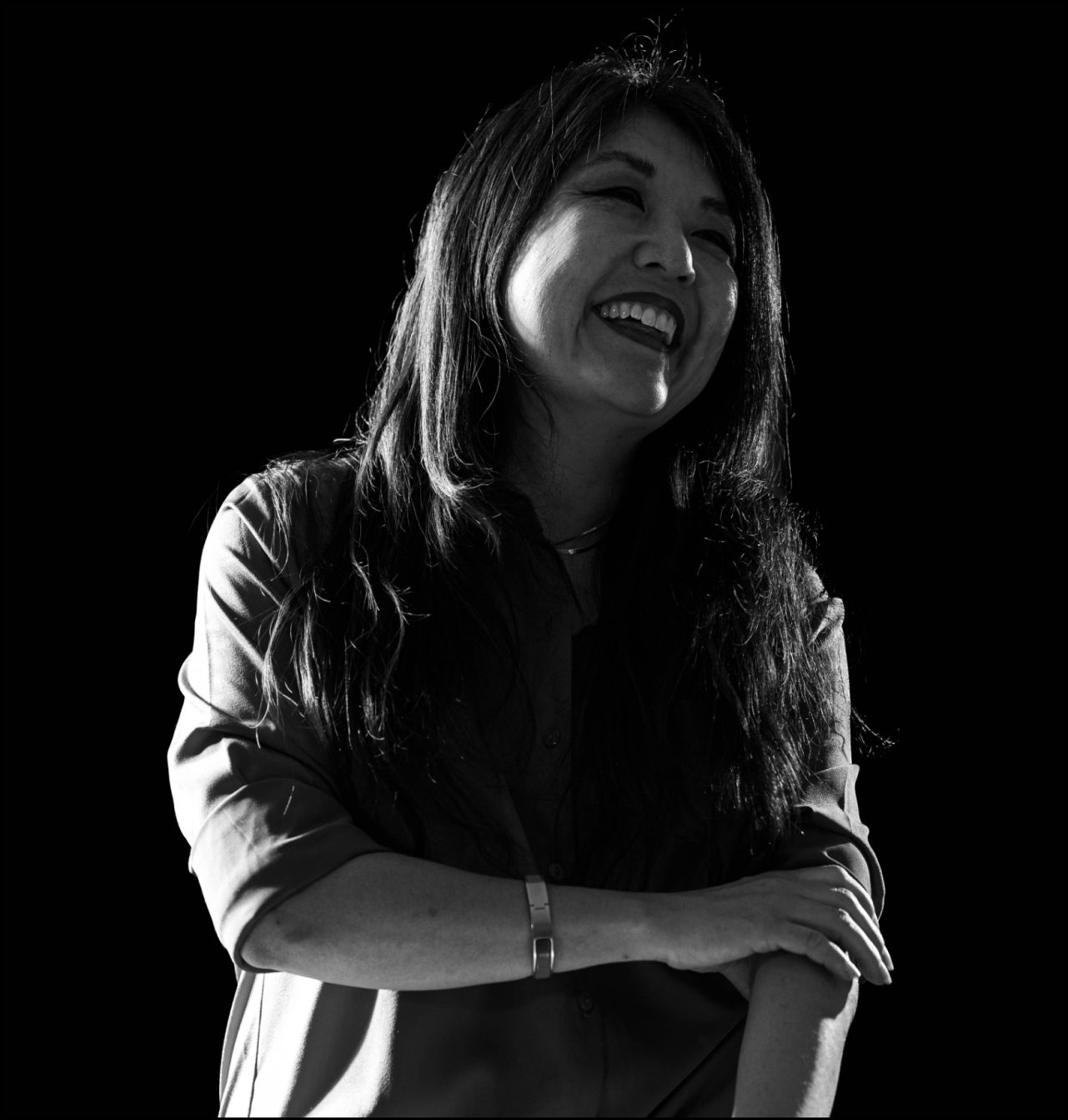 The Visit Santa Maria Valley team, like every other destination marketing organization, was feeling the adverse effects on travel due to COVID-19. Santa Barbara County was still in the “purple tier.” This tier indicated a widespread status, meaning many non-essential indoor business operations still remained closed, and high daily averages of COVID-19 cases (per 100K) as well as a high positivity rate of COVID-19, were still in effect.

In December 2020, the pandemic showed no signs of slowing. In California, the governor issued his second lockdown and more guidance on stay-at-home-orders in 23 counties, limiting restaurants, non-essential travel and more. The latest wave of cases drove consumer sentiment to levels not seen since the post-July Fourth spike. Nearly three in five Californians – 57% – listed themselves as risk-averse. However, in January 2021, Yelp published its annual report indicating a change in consumer interest, which showed a return to pre-pandemic activities with new restaurant and food businesses beginning to open back up. In addition, other businesses started to reopen nationwide (in Q4, 2020).

The Santa Maria Valley Tourism Marketing District needed to respond as hotel occupancy was decreasing and local businesses were obviously affected. Santa Maria Valley had always taken an "open-for-business" attitude during the pandemic and wanted to balance compliance, the state mandates, and safe and responsible travel with all that they did. In two weeks, the committee developed a plan to create a travel stimulus offer to be announced when the county would come out of the December order.

KPS3 and the Visit Santa Maria Valley team put public relations to work. We issued a press release on February 1, 2021, announcing the promotion and conducted media outreach with the travel media. KPS3 also designed a landing page on how to submit your hotel confirmation in order to receive the $100 gift card and ran ads on social media. We supported the stimulus with social media posts on Twitter, Facebook and Instagram.

In addition, the region had to get creative about its approach to business and come together to assist each other in these times. As mentioned, Santa Maria Valley has maintained an open-for-business approach and an inviting attitude throughout the pandemic. We positioned our destination as being less crowded than other California destinations, offering more for less to budget-conscious travelers during a time of economic rebound. We intended for the travel stimulus to help our local businesses while ensuring the experiences we were offering were safe and memorable for everyone who travels here.

SFGate was the first to report on the Santa Maria Valley stimulus package. Its lede says, “A small town set amid the sprawling ranchland on California's Central Coast wants you to come visit — so much that it will pay you.”

From there, more news sources picked up the news, including NextStar Media. A reporter from CNN interviewed the Santa Maria Valley tourism director on the impacts of the pandemic and soon posted the story which provided international reach of the destination and its stimulus offer.

The Santa Maria Valley sold out its initial 500 packages by the end of the week.

The news didn’t stop, however. Media such as Travel+Leisure, Fox News, KABC, East Bay Times, and the SF Chronicle reported on the region. The story obtained so much reach, that NBC Nightly News with Lester Holt ran a travel recovery story, highlighting Santa Maria Valley as the little town that could.

The Santa Maria Valley stimulus campaign sold out its 500 packages in two days. A waitlist was created on the landing page, and 2,543 additional people signed up. The team was able to extend the offer to an additional 113 people.

The stimulus campaign from the first week in February generated a significant spike in just about all measured areas – website visits (with more than 120K sessions), hotel referrals, newsletter signups and PR coverage, of course, being the most significant. All of this increased Santa Maria’s visibility to such an extent that our branded organic search traffic rose, contributing to the increase in organic search traffic as well.

Organic Search
The majority of the increase in organic traffic is a result of increased awareness and, therefore, increased searches of our brand name. This also increased search volume for all of our visit-related, travel-related, wine-related, etc., branded keywords. We now hold the #1-#3 spots for all of these!

Our domain authority climbed four points just because of the impact of the PR and referral links from the stimulus campaign. While this may not sound significant, it's rare to see the needle move even one point for domain authority.

We gained 17 net new rankings in the past three months, which means we're showing up for 17 keywords for which we previously weren't even in the top 100.

We have 37 #1 rankings just for keywords we’re targeting/tracking, plus some for those we aren't specifically targeting.

Paid Digital
Our paid campaigns performed very well in February – certainly a sign that people are about ready to get back out and travel.

Social Media
Social traffic also benefited from the stimulus promotion, with sessions up nearly 1000%. We even received a bonus when a Tik Tok influencer participated in the stimulus offer on his own and shared it with his followers.

Public Relations
Public relations proved to be the primary driver, by far, of traction around the stimulus promotion. With a single press release and a series of follow-ups and major interviews, we hit more than $390K in publicity value. This brought out YTD publicity value well above our goal, which was set at the beginning of the year without any plans for such a promotion.

We achieved more than 300 stories for the stimulus campaign. The shortlist of big wins around the promotion were:

Visit Santa Maria Valley said what everyone was thinking. With so much reluctance out there, people were ready to get in their cars and explore a California region in a safe, responsible way. It was also probably a reflection of the human spirit at the time—the need to be out, social (but socially distant), and supporting a community—it all rang true for so many of us. Santa Maria Valley greatly benefited from the exposure, as it had always positioned itself as a hidden gem of a destination, shadowed by its bigger neighbors such as Santa Barbara and Paso Robles. It was a testament to the area’s wine-tasting rooms, outdoor spaces, restaurants, and hotels that have come together to evolve health and safety protocols so that visitors can experience the charm of the area. And boy, did it work.