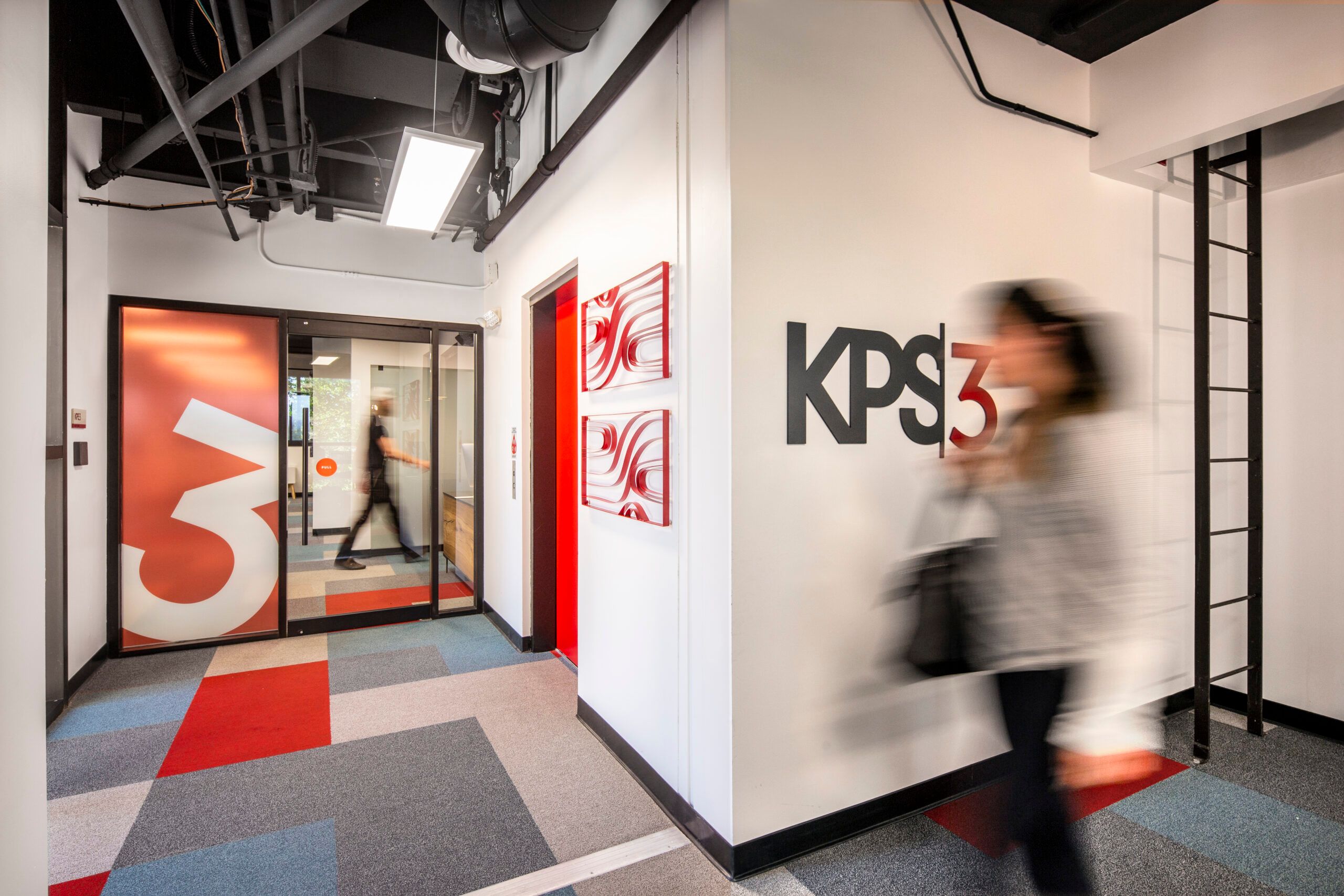 Episode #2: Business Lessons from a Relic, a Straw, and a Stain 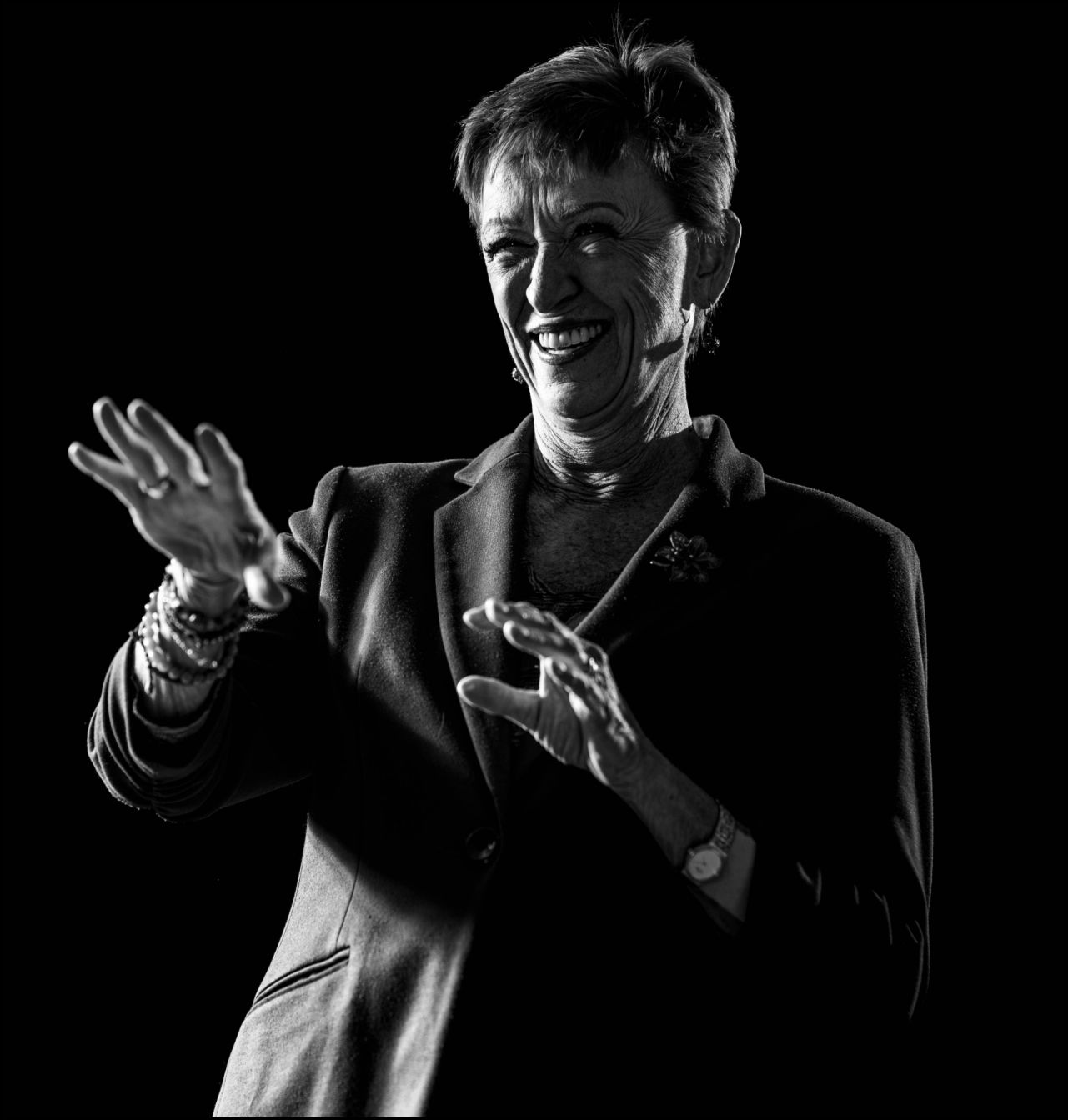 When you’re first starting out in the PR and advertising business, two things seem to happen. The first thing is that you feel a little desperate when evaluating prospective clients and sometimes have to consider some who aren’t really going to EVER be ideal clients for you (or anyone, for that matter). The second thing is that you get some really crazy prospects who seem to seek you out because you are fresh meat.

All of these happened while the company was still Stephanie Kruse and Associates at 275 Hill Street. I had a couple of employees by then, so some of these ideas had an audience of more than myself.

First, there was the case of the relics. Yes, THOSE religious relics. Alleged pieces of THAT original cross. I was raised Christian, so nothing about the background sounded out of whack, well… except that the prospect claimed it was THE cross that he somehow got a chunk of, and which he had personally splintered them into, well, splinters, and he wanted help advertising them across the world. (This was pre-Internet by the way.) I had two questions: “What is your budget?” and “Can I see them?”

He didn’t know his budget but wanted to see what we came up with to achieve his worldwide sales goals. And no, I couldn’t see them because the relic splinters were under lock and key.

So, I have learned since then, the hard way, that there is often a fine line between a proposal, and the actual product that should be delivered. I spent hours and hours researching what it would take to prioritize markets and how to reach the audiences with an appropriate frequency. So I unfortunately blew past the “proposal” phase and actually did a preliminary “plan.” When I told him the approximate dollar amount for the media placement he said, “I don’t have that much money!” So I told him great, when he did, he could use the plan I did for him and would bill him for that work. He said, “I didn't want a plan. I just wanted a proposal!” And he refused to pay or communicate further, and ended our relationship. I instead learned a few valuable lessons.

Here’s what I took from the Relics Experience:

Next, there was the Octi-Straw. This mom had designed and ginned up this contraption that looked like an octopus, draped over the sides of a drinking glass. Up through the center of the poor thing’s head was a straw that a child, or possibly an adult with a sense of adventure, could drink fluids out of. It was supposed to make drinking fun.

Well, it was cute, I have to admit. I’m not a mom so it did not make me light up or weep with joy, but it was adorable, even in prototype form. So, she asked about how to advertise and promote it. I gave a few hints at how (lesson having been learned from the aforementioned Relics Caper) and asked about her budget. She had none. I said, OK, what was her total business plan with a production/distribution budget so I could SWAG an estimate as a percentage.
She looked (adorably) at me and said, “Business plan??”
“Yes, you’ll need one to get funding from a bank for production,” I advised.
She blinked her eyes rapidly and said “Bank??”
“Yes, unless you are independently wealthy and want to make Octi-Straw production an expensive hobby. Otherwise you’ll need to have the name trademarked and the item patented.”
That kind of set her into a cute fugue of sorts. She politely walked out of the office and I never saw Octi-Straw Lady again.

No Stain, No Gain

Finally, there was the magical carpet cleaner product. This was a drop-in visitor who had a great invention he wanted to show us so we could help him market it. It was supposed to be an all-new and improved liquid carpet cleaner – just sprinkle on a stain and vacuum up.

He then proceeded to demo this with our office carpet before we could stop him… including making a stain to clean that hadn’t been there before he arrived.

Fortunately our carpet was really lousy anyway and probably didn’t seem too much worse after he smeared the stain and then surfaced it with the “magic cleaner.” This actually was too much entertainment value, so we did not halt his demo.

As you may have guessed, the great stain remover did not work. He was embarrassed and shuttled out of the office. We politely waited until we heard him get on the elevator going downstairs before bursting into laughter.

All of these, and many more, have contributed to becoming who I am, and who KPS3 is. Some lessons were hard-learned or slowly learned, and some were accompanied by peals of laughter. We are celebrating 30 years of them, with more to come. May we never stop learning.

Also, in the case you missed it, be sure to check out: Episode #1: Starting an agency with a student ID and $1500.